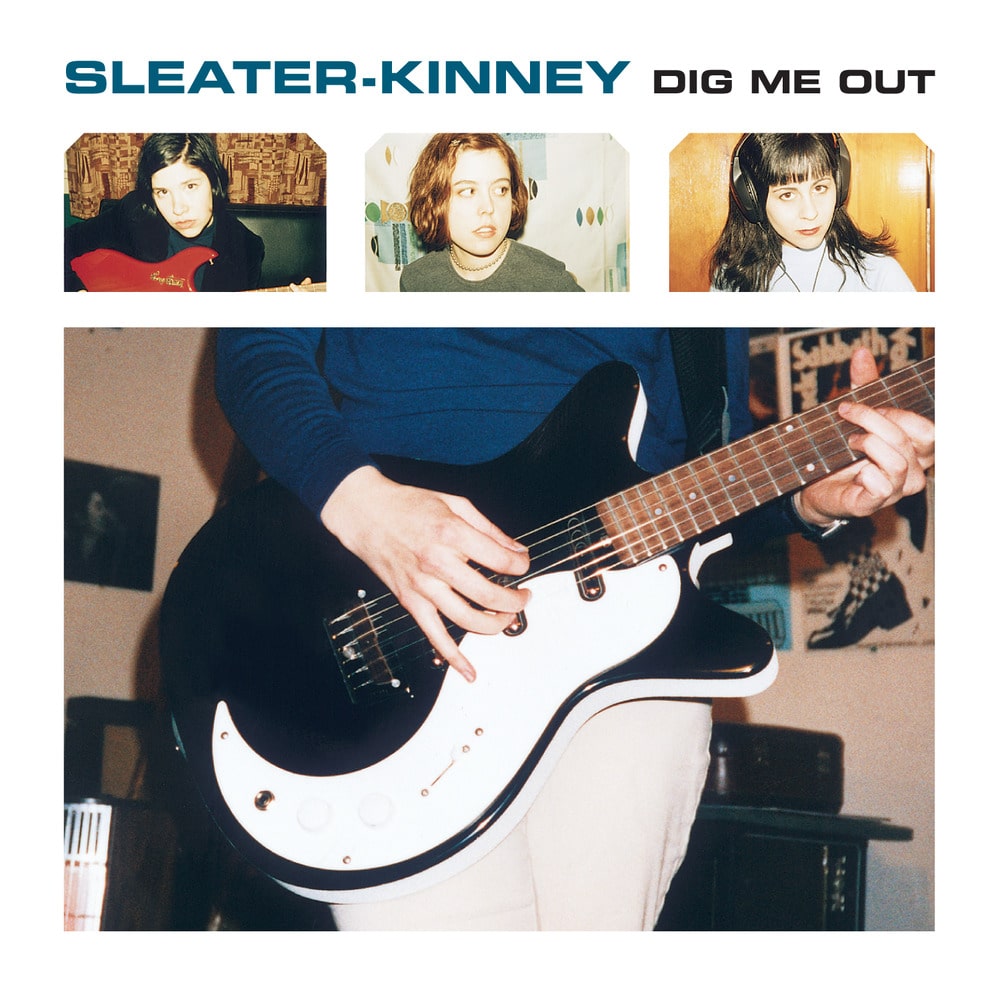 Dig Me Out (Remastered)

Available in MQA and 96 kHz / 24-bit AIFF, FLAC high resolution audio formats
Sleater-Kinney was an acclaimed, American rock band that formed in Olympia, Washington in 1994. The band’s core lineup consisted of Corin Tucker (vocals and guitar), Carrie Brownstein (guitar and vocals), and Janet Weiss (drums). Sleater-Kinney were known for their feminist, left-leaning politics, and were an integral part of the riot grrrl and indie rock scenes in the Pacific Northwest. Dig Me Out is the third studio album by Sleater-Kinney, originally released on April 8, 1997 by Kill Rock Stars. The album was produced by John Goodmanson and recorded from December 1996 to January 1997 at John and Stu’s Place in Seattle, Washington. Dig Me Out marked the debut of Janet Weiss, who became the band’s longest-serving and last drummer.
96 kHz / 24-bit PCM – Sub Pop Records Studio Masters