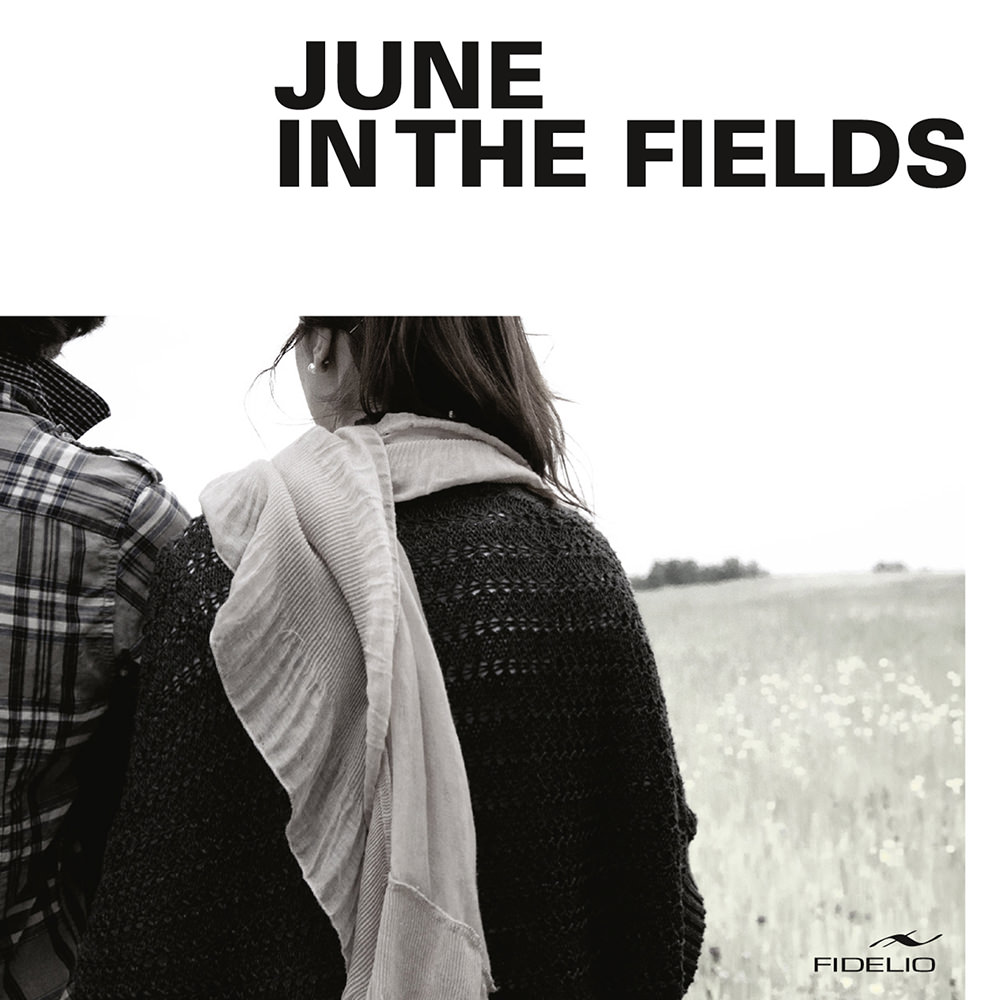 Available in 192 kHz / 24-bit, 96 kHz / 24-bit AIFF, FLAC and 2.8224 MHz DSD high resolution audio formats
"... the eponymous debut by the folk duo June in the Fields sounded wonderfully colourful and present ..." - Stereophile This 2013 debut from Montréal-based contemporary folk duo June in the Fields has been hailed as an audiophile masterpiece; an intimate, sparse production featuring nothing more than two voices and one guitar. The duo, consisting of Jean-Michel Renaud and Mélissa Brouillette, evokes the folk sensibilities of '60s and '70s-era singers-songwriters on this album. They are joined by double bassist Sébastien Saliceti on several songs.
192 kHz / 24-bit, 96 kHz / 24-bit PCM and 2.8224 MHz DSD – Fidelio Musique Studio Masters