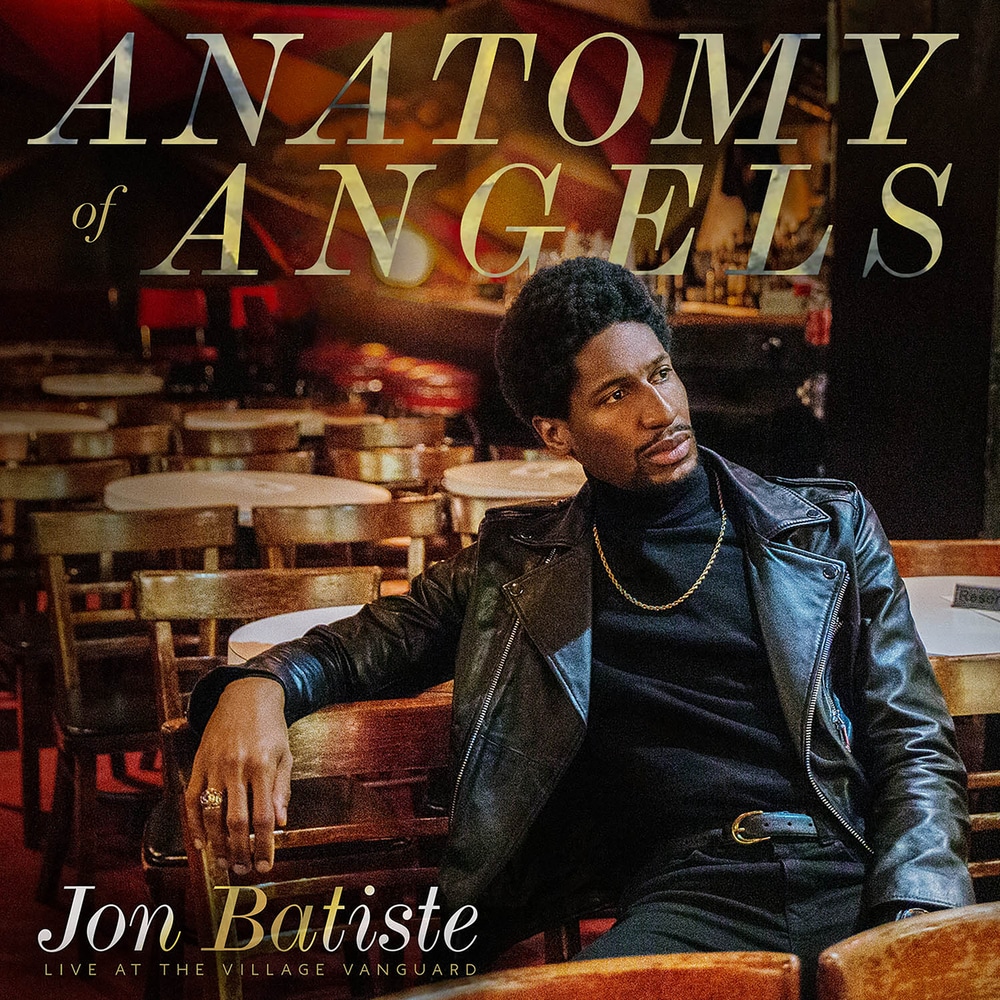 Anatomy Of Angels: Live At The Village Vanguard

Available in 96 kHz / 24-bit AIFF, FLAC high resolution audio formats
In the fall of 2018, pianist and bandleader Jon Batiste played a six-night residency at the historic Village Vanguard in downtown New York City. Batiste has released selections from those nights entitled Anatomy of Angels: Live at the Village Vanguard. The selection for Anatomy of Angels is comprised mostly of Batiste’s own compositions, which range from bluesy (“Dusk Train To Doha”) to Coltrane-esque explorations (the titular track “Anatomy of Angels” and “Creative.”) In addition to his own works, Rachael Price from Lake Street Dive joins him for Ray Noble’s “The Very Thought Of You.” Batiste also arranged on one of the most famous works of his idol Thelonious Monk, “’Round Midnight.” “The music on this release is all live, no edits or retakes. It’s a snapshot of live art. I composed and arranged these songs as vehicles for exploration, to be dissected and put back together, live in action, never to be played the same way twice." - Jon Batiste
96 kHz / 24-bit PCM – Verve Studio Masters