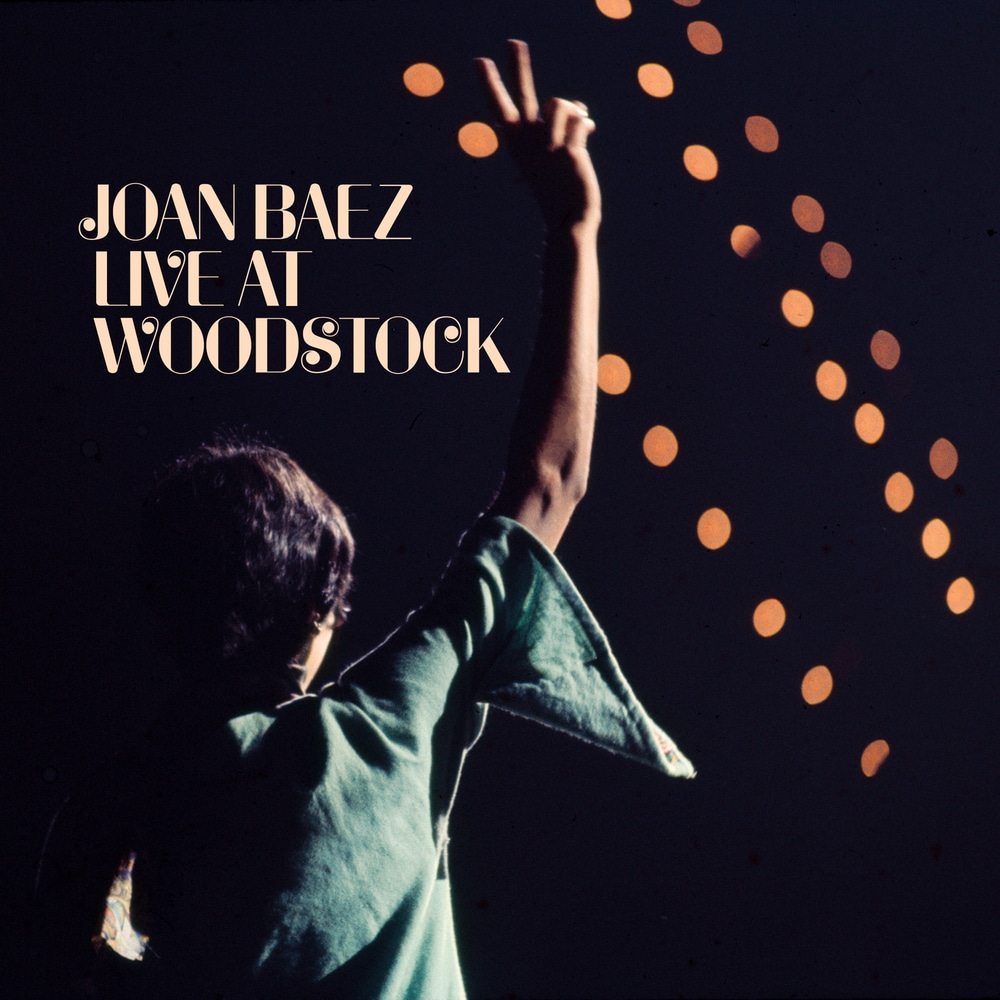 Joan Baez is an American singer, songwriter, musician, and activist whose contemporary folk music often includes songs of protest or social justice. Although generally regarded as a folk singer, her music has diversified since the counterculture era of the 1960s, and encompasses genres such as folk rock, pop, country, and gospel music.