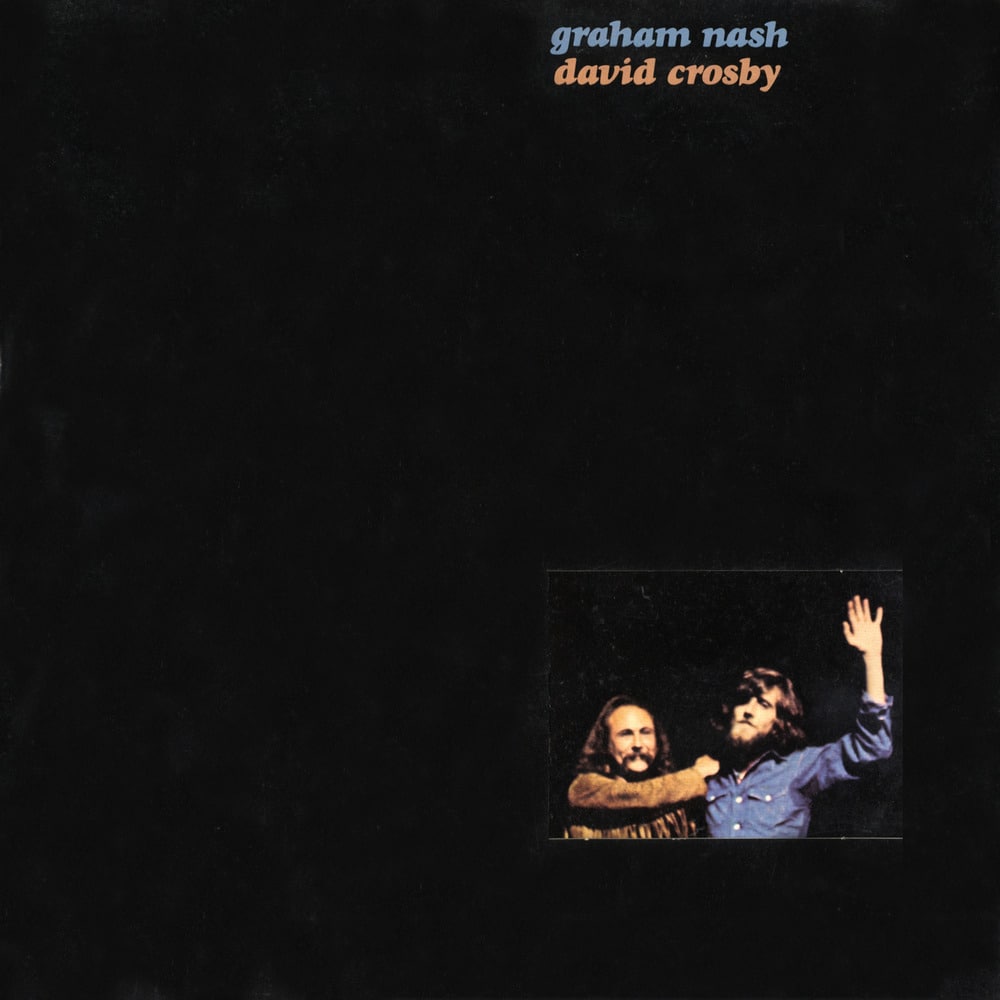 Available in MQA and 192 kHz / 24-bit, 96 kHz / 24-bit AIFF, FLAC high resolution audio formats
Graham Nash David Crosby is the first album by the partnership of David Crosby and Graham Nash, released on Atlantic Records in 1972. After the split of Crosby, Stills, Nash & Young in the summer of 1970, all four members would release solo albums over the next twelve months. Neil Young and Stephen Stills would both pursue independent band projects through the early years of the decade, Young working with Crazy Horse and the Stray Gators, with Stills assembling Manassas. Both If I Could Only Remember My Name and Songs for Beginners respectively by Crosby and Nash fared well in the marketplace, and in the autumn of 1971 the duo embarked on a series of concerts together, unable or unwilling to include Stills and Young. The success of the tour led Crosby and Nash to take the new songs auditioned on the road into the recording studio.
192 kHz / 24-bit, 96 kHz / 24-bit PCM – Rhino Atlantic Studio Masters