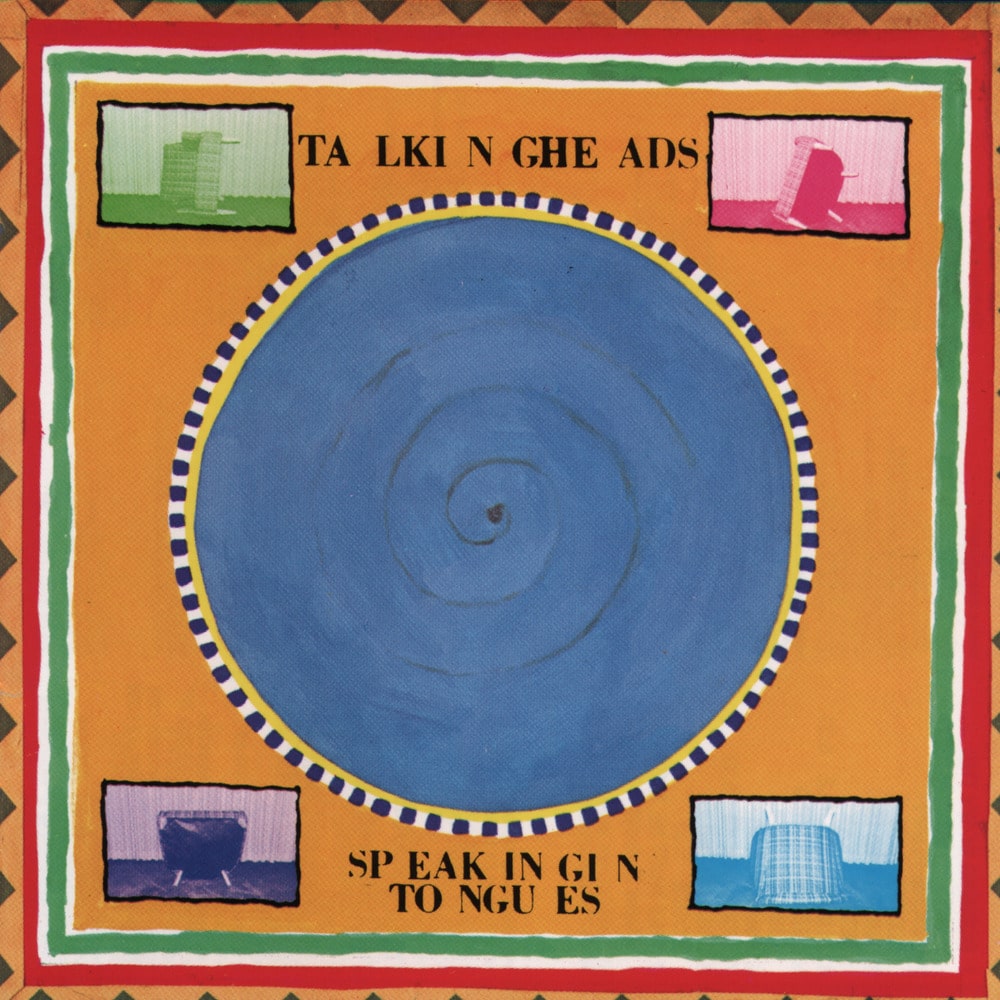 Available in MQA and 96 kHz / 24-bit AIFF, FLAC high resolution audio formats
Speaking in Tongues is the fifth studio album by American rock band Talking Heads, released on June 1, 1983 by Sire Records. Following their split with producer Brian Eno and a short hiatus, which allowed the individual members to pursue side projects, recording began in 1982. It became the band's commercial breakthrough and produced the band's first (and only) US top-ten hit, "Burning Down the House". The album's tour was documented in Jonathan Demme's 1984 film Stop Making Sense, which generated a live album of the same name.
96 kHz / 24-bit PCM – Rhino/Warner Bros. Studio Masters