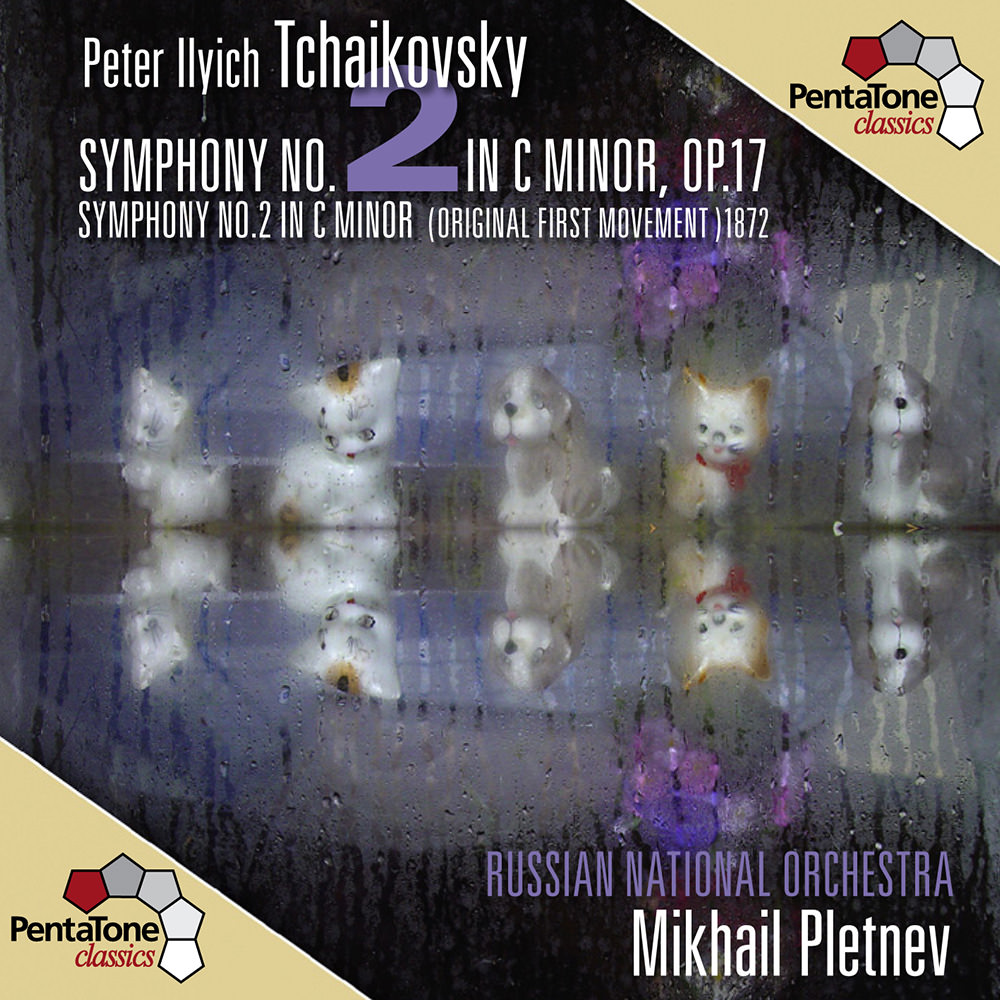 "... there’s amazing breadth and depth to the sonic image, including a solid, tight, deep bass that will sock you in your solar plexus."
- Fanfare

"... a crackerjack Second ... Pletnev knows how to build to the big chorale, scurry long with the many string whirlwinds and give us brassy blow-you-away entrances ... he treats this work as the blockbuster it is and in the end we come away very satisfied."
- Audiophile Audition

"I doubt if there is a more articulate performance (of Symphony No. 2) to be found at the present time. Pristine of texture and lithe of rhythm, the quality of the playing and engineering acts like a steam clean on the piece. The beauty and agility of the woodwind playing is a joy ... I don't think I've ever heard the final pages more exciting ..."
- Gramophone

Mikhail Pletnev and the Russian National Orchestra present this recording of Tchaikovsky's Symphony No. 2, part of their successful and critically-praised complete Tchaikovsky cycle. No other work in the composer's symphonic oeuvre contains such a wealth of authentic folk song as the Second Symphony; in fact the work’s unofficial title, Little Russian Symphony is attributable to the fact that so many Ukrainian folk songs are employed in it. Pletnev includes the rare original 1872 version of the first movement on this album.
96 kHz / 24-bit PCM and 2.8224 MHz DSD – PentaTone Studio Masters