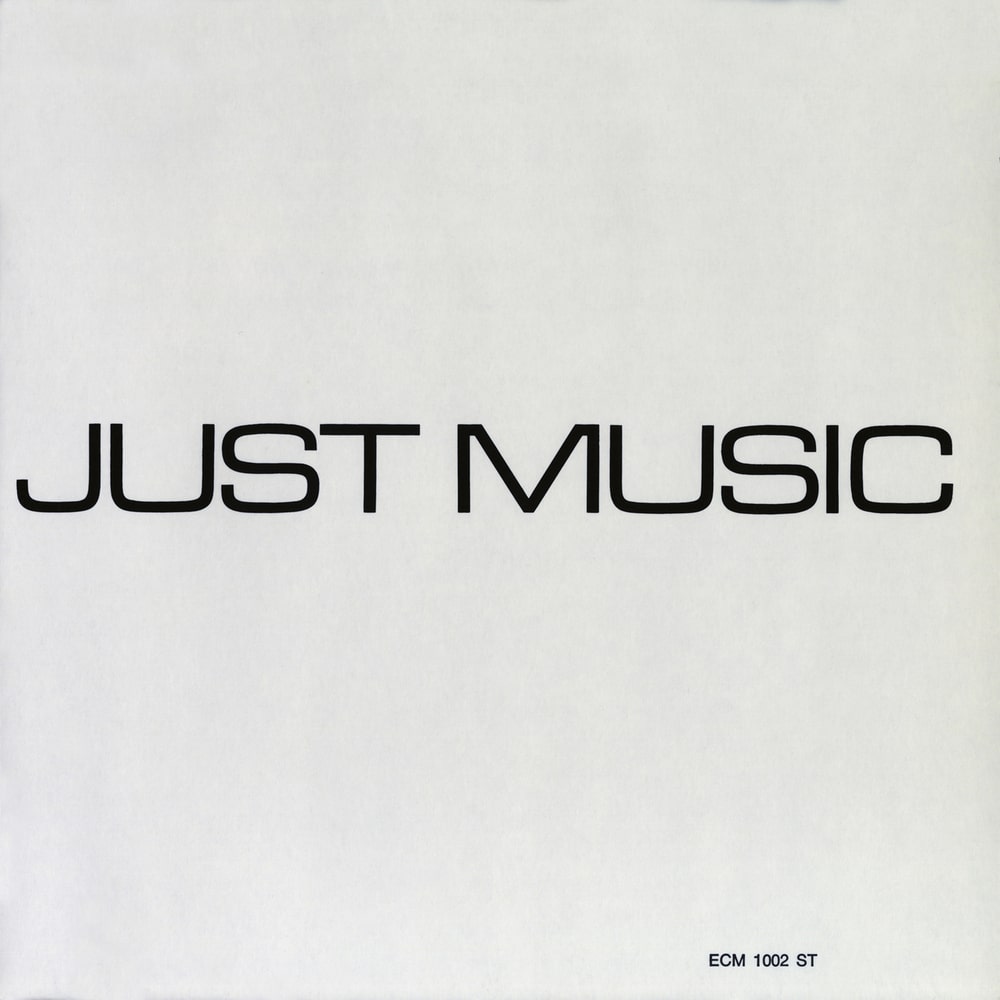 Available in 96 kHz / 24-bit AIFF, FLAC high resolution audio formats
Just Music was the moniker for a rotating West German collective whose musical “happenings” were a nascent challenge to mainstream sociopolitical strictures. Although the classical training of these musicians is readily apparent from their technical prowess, the opening outburst tells us we’re in for something less rule-bound. Alfred Harth tears the ether with his sax amid wordless chanting as a cornucopia of musical ideas is thrown into our ears. That said, these two 20-minute free-for-alls weave a quietude broken only by the occasional peak of intensity. Released in 1969, this self-titled date was the second for ECM Records. It remains a veritable zoo of musical languages in which each dialect is its own animal: caricature of an impossible ideal. Sax and trombone roar like elephants; the flute is a bird that would just as soon go into feathery convulsions as fly; the cellos are reptilian; the bass lumbers like a lion from its den; drums trip over themselves like a drowsy bear; and a guitar chatters with the insistence of an agitated monkey. This leaves only the human voices, a mockery in and of themselves. Just Music flips through a mental file of everything learned at the academy, scribbling in addendums of extended techniques for good measure. Where one moment finds us in our comfort zones, the next proves our power of direction to be fallible, forcing us to wander everyday streets as if for the first time.
96 kHz / 24-bit PCM – ECM Records Studio Masters