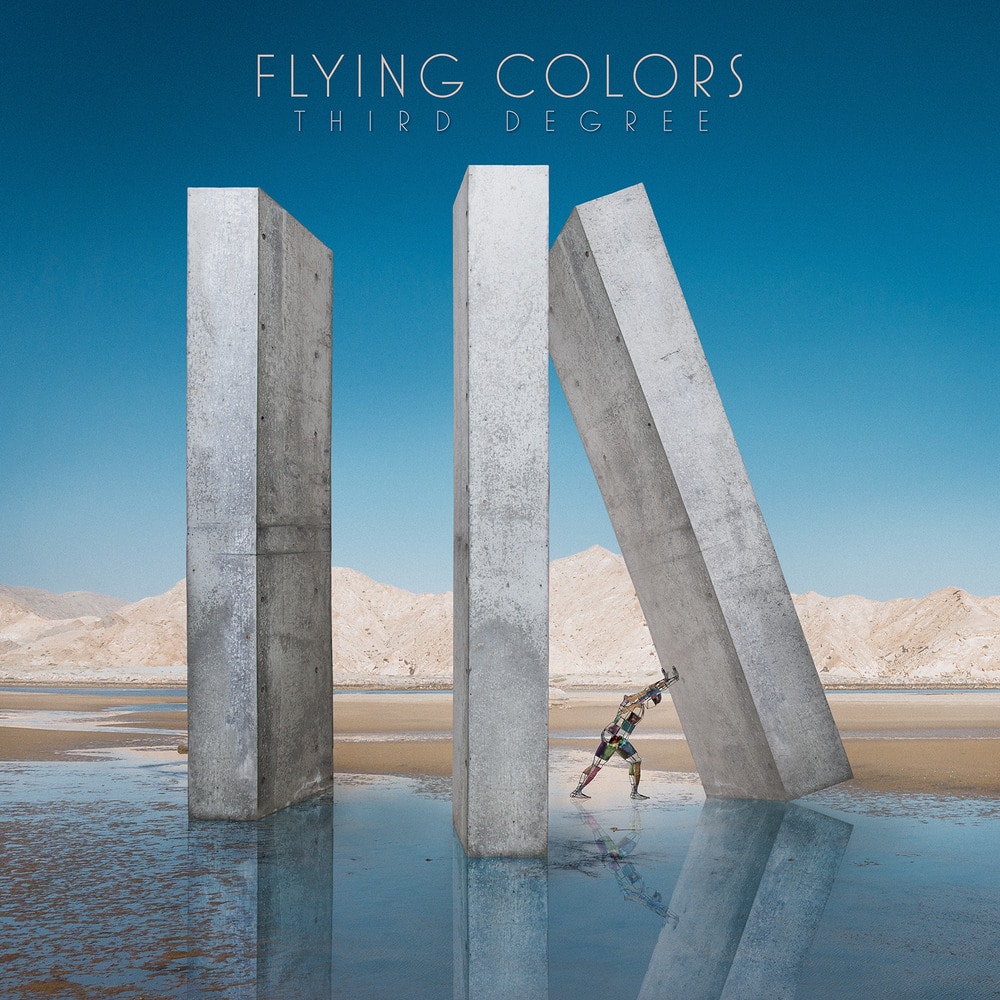 Available in MQA and 48 kHz / 24-bit AIFF, FLAC audio formats
Steve Morse, Mike Portnoy, Neal Morse, Dave LaRue and Casey McPherson, collectively known as Flying Colors soar to even loftier heights with Third Degree, their third studio album in a decade. "More", a skittering psychedelic/classical journey, sets the tone for the album as its lead single. Third Degree builds upon the genre-bending momentum of 2012's self-titled Flying Colors and the aural-template ascension of 2014's Second Nature. From the skittery psychedelic/classical turnaround of the lead single "More" to the Beach Boys-meet-Asia vibe of "Love Letter" to the deep emotionality of the album-ending, prog-leaning epic "Crawl," the nine tracks that comprise Third Degree signify just how much Flying Colors are willing to explore new frontiers.
48 kHz / 24-bit PCM – Music Theories Studio Masters