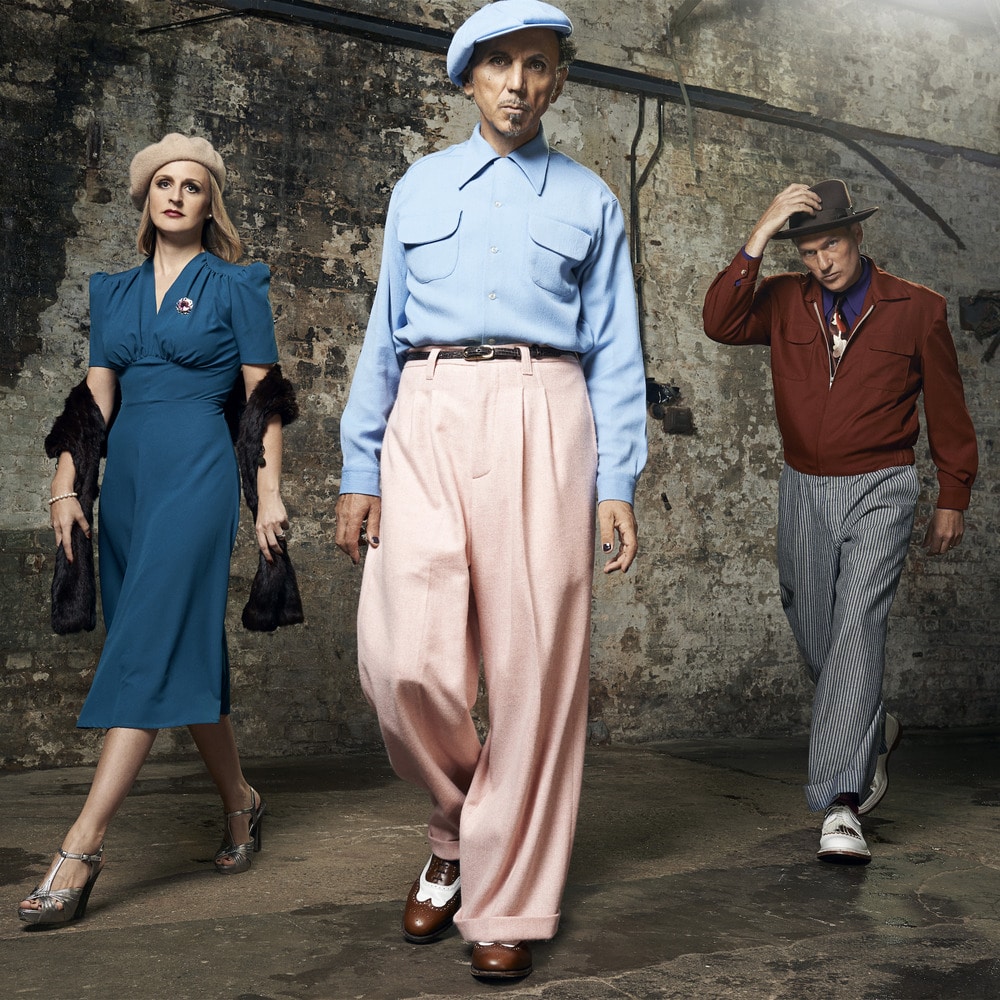 Available in MQA and 48 kHz / 24-bit AIFF, FLAC audio formats
Dexys' Let The Record Show: Dexys Do Irish and Country Soul (Deluxe Edition) is now available. The album is the band's fifth studio album and the first release since 2012's critically acclaimed One Day I'm Going To Soar. The album is a body of work which sees Dexys putting their heart and soul into every track that Kevin Rowland has wanted to do since the mid-1980s. Drawing on Rowland and co-producer/core band member Sean Read's Irish roots, the album is a combination of their interpretations of Irish songs and other select compositions. Each song has been given at least the same level of attention and care as any of their own songs would be. This record is not a stop gap, or a fill in album. It is not a covers album. This deluxe edition features 10 additional bonus tracks, including instrumentals and solo vocal versions.
48 kHz / 24-bit PCM – Rhino Studio Masters