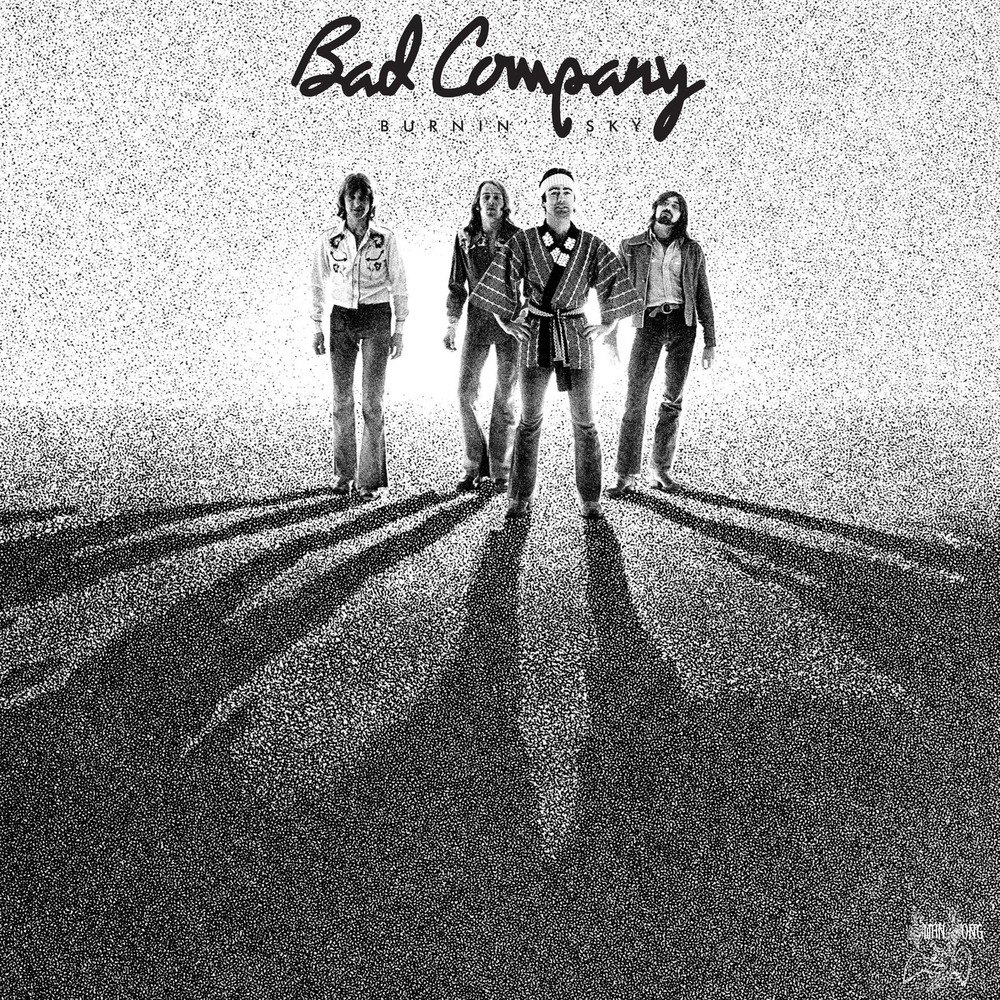 Burnin' Sky is the fourth studio album by the English rock band Bad Company. It was released on March 3, 1977. Burnin' Sky was recorded in France at Château d'Hérouville in July and August 1976 with future The Rolling Stones engineer Chris Kimsey but its release was delayed until March 1977 as to not compete with the band's then-current album Run with the Pack.
96 kHz / 24-bit PCM – Rhino Atlantic Studio Masters