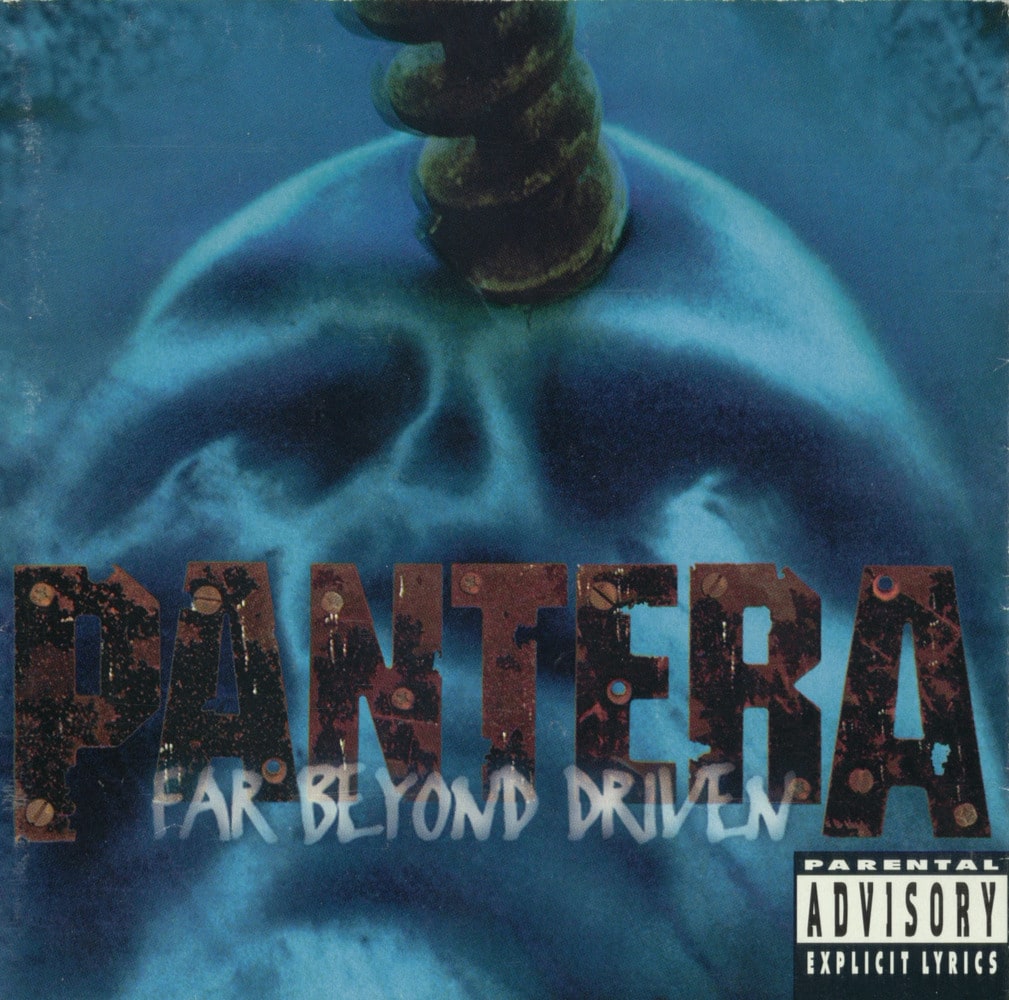 Far Beyond Driven is the seventh studio album by American heavy metal band Pantera, released on March 22, 1994 by EastWest Records. Pantera's fastest-selling album, it peaked at number 1 on the Billboard 200 and was certified Platinum by the RIAA.
192 kHz / 24-bit, 96 kHz / 24-bit PCM – Rhino/Elektra Studio Masters