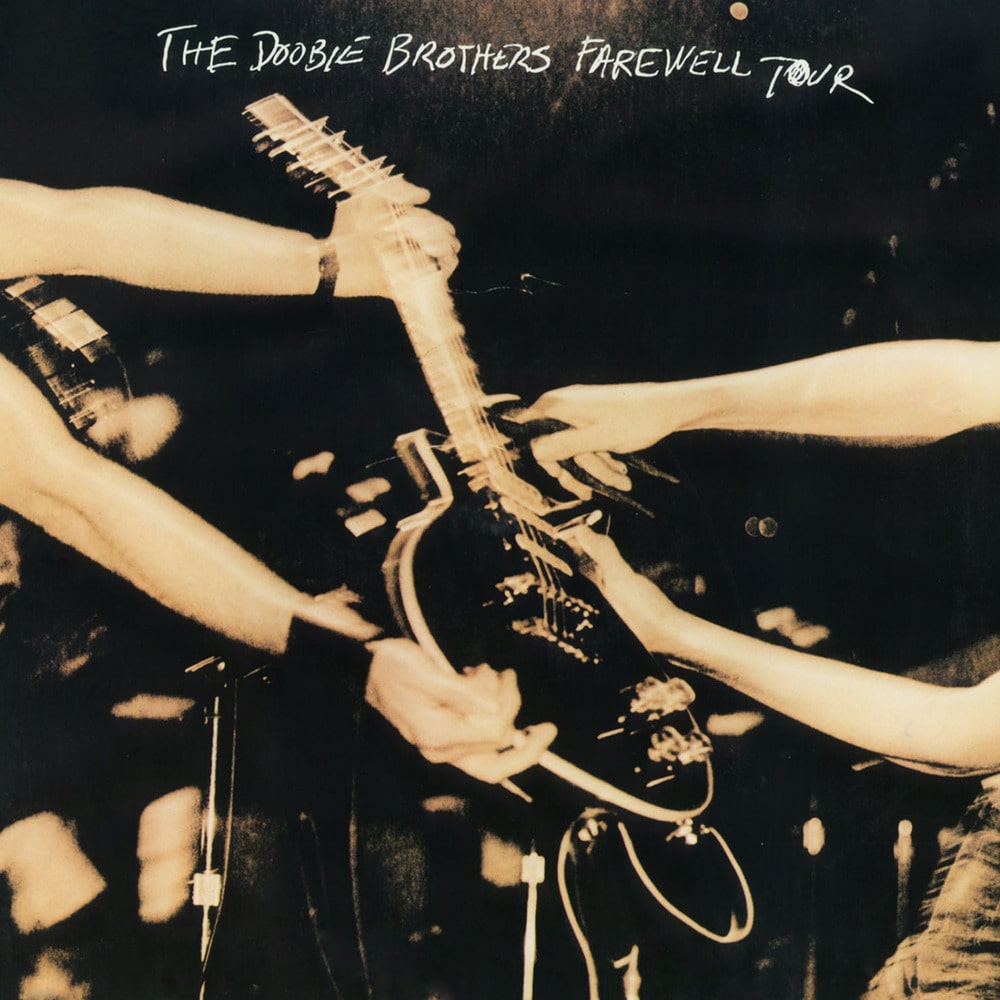 Farewell Tour is the first live album by American rock band The Doobie Brothers, released in 1983. It documents the group's 1982 Farewell Tour.

By the early 1980s, the Doobie Brothers had evolved from the guitar-boogie sound under original band frontman Tom Johnston to a soulful keyboard-driven AOR sound under Michael McDonald. Despite the many personnel changes in the group, Patrick Simmons remained from the original incarnation of the group.

In 1982, Simmons decided to retire from the group after years of constant touring and recording. When the band decided to break up in light of his impending departure, Simmons encouraged the group to make one last tour during the summer of 1982 as a way of thanking the group's loyal fanbase. This tour became known as the "Farewell Tour."
192 kHz / 24-bit, 96 kHz / 24-bit PCM – Rhino/Warner Records Studio Masters