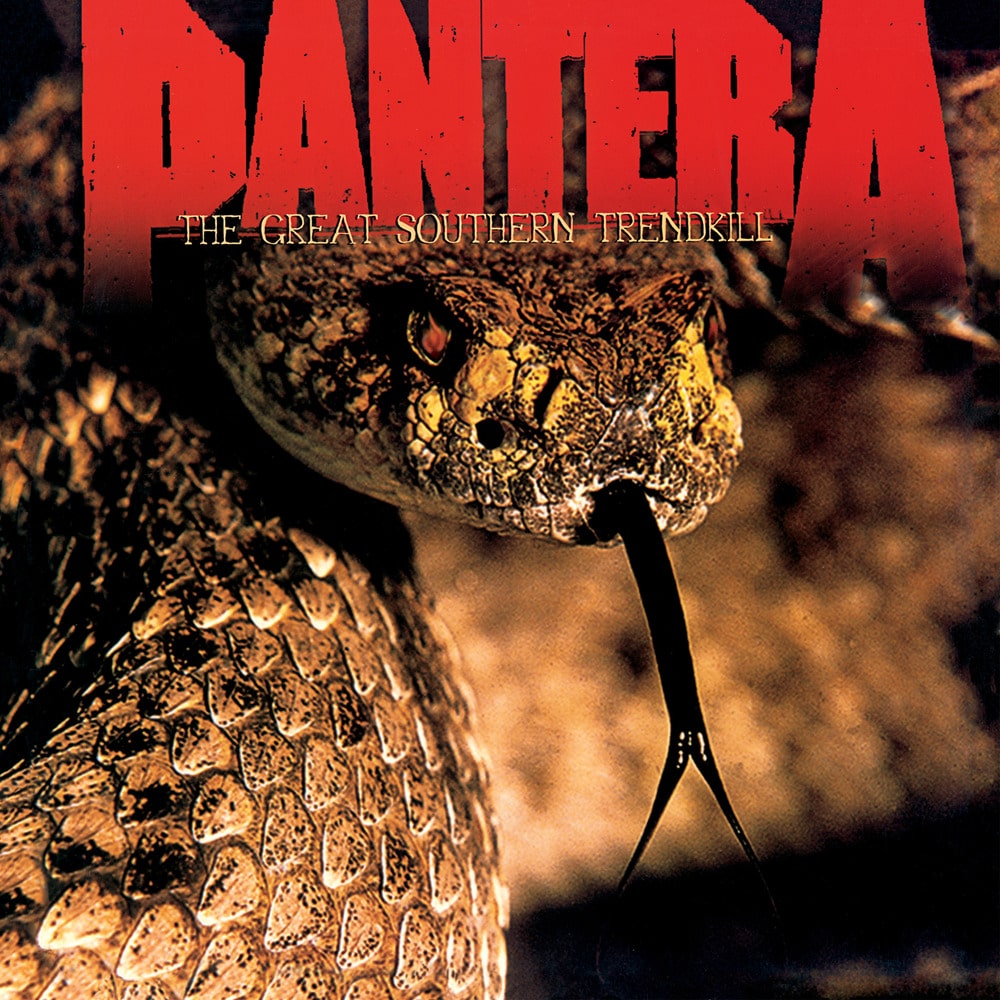 Available in MQA and 88.2 kHz / 24-bit AIFF, FLAC high resolution audio formats
The Great Southern Trendkill is the eighth studio album by American heavy metal band Pantera, released on May 7, 1996 by EastWest Records. Due to tension and conflicts within the band, Phil Anselmo recorded the vocals alone at Trent Reznor's Nothing Studios in New Orleans while Dimebag Darrell, Rex Brown and Vinnie Paul recorded the music at Chasin Jason Studios in Dalworthington Gardens. The lyrical themes on The Great Southern Trendkill include drugs, a flood that ends mankind, finding deeper meaning, anger and the media. The album features elements of thrash metal and death metal while still being a groove metal album.
88.2 kHz / 24-bit PCM – Rhino Atlantic Studio Masters