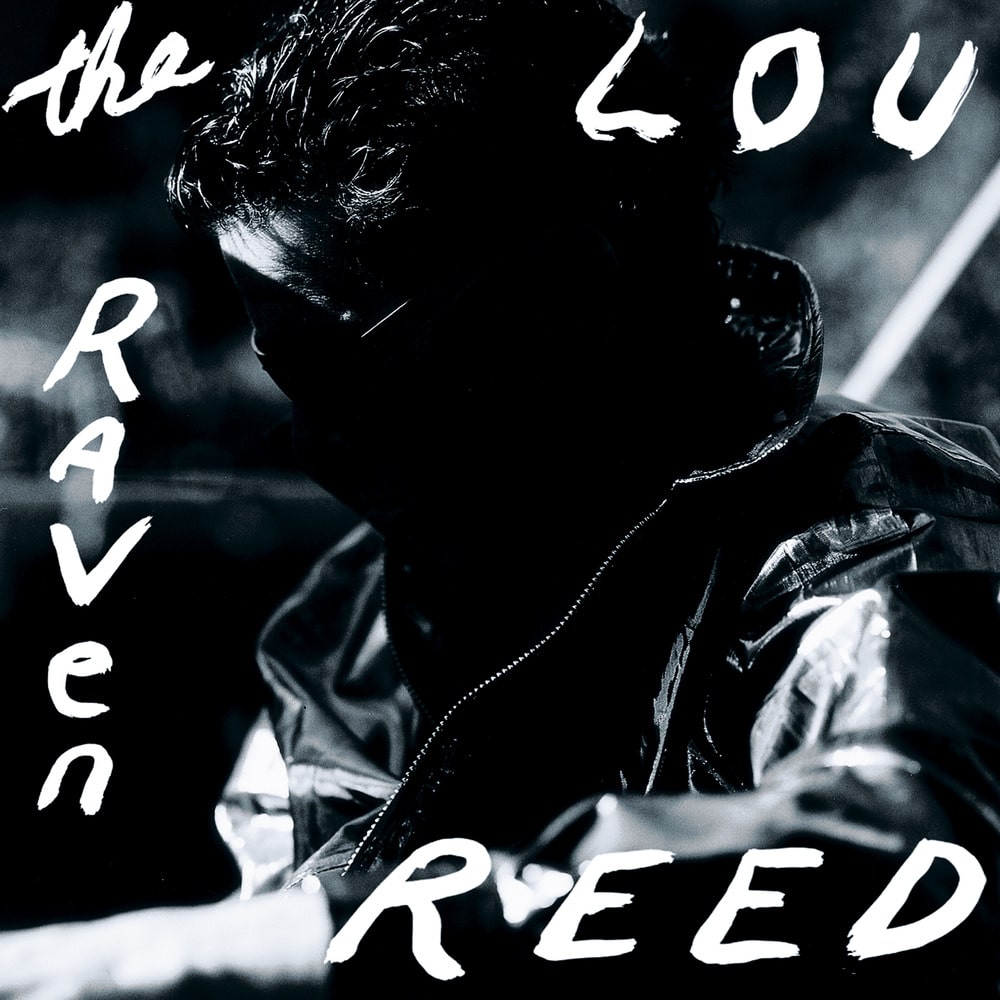 Available in MQA and 192 kHz / 24-bit, 96 kHz / 24-bit AIFF, FLAC high resolution audio formats
The Raven is the nineteenth solo studio album by American musician Lou Reed, released in 2003 by Sire Records. It is a concept album, recounting the short stories and poems of Edgar Allan Poe through word and song, and was based on his 2000 opera co-written with Robert Wilson, POEtry. The Raven would prove to be the final solo rock album by Reed, as 2007's Hudson River Wind Meditations consisted entirely of meditational new-age music, and 2011's Lulu was a collaborative rock album with heavy metal band Metallica.
192 kHz / 24-bit, 96 kHz / 24-bit PCM – Rhino/Warner Records Studio Masters