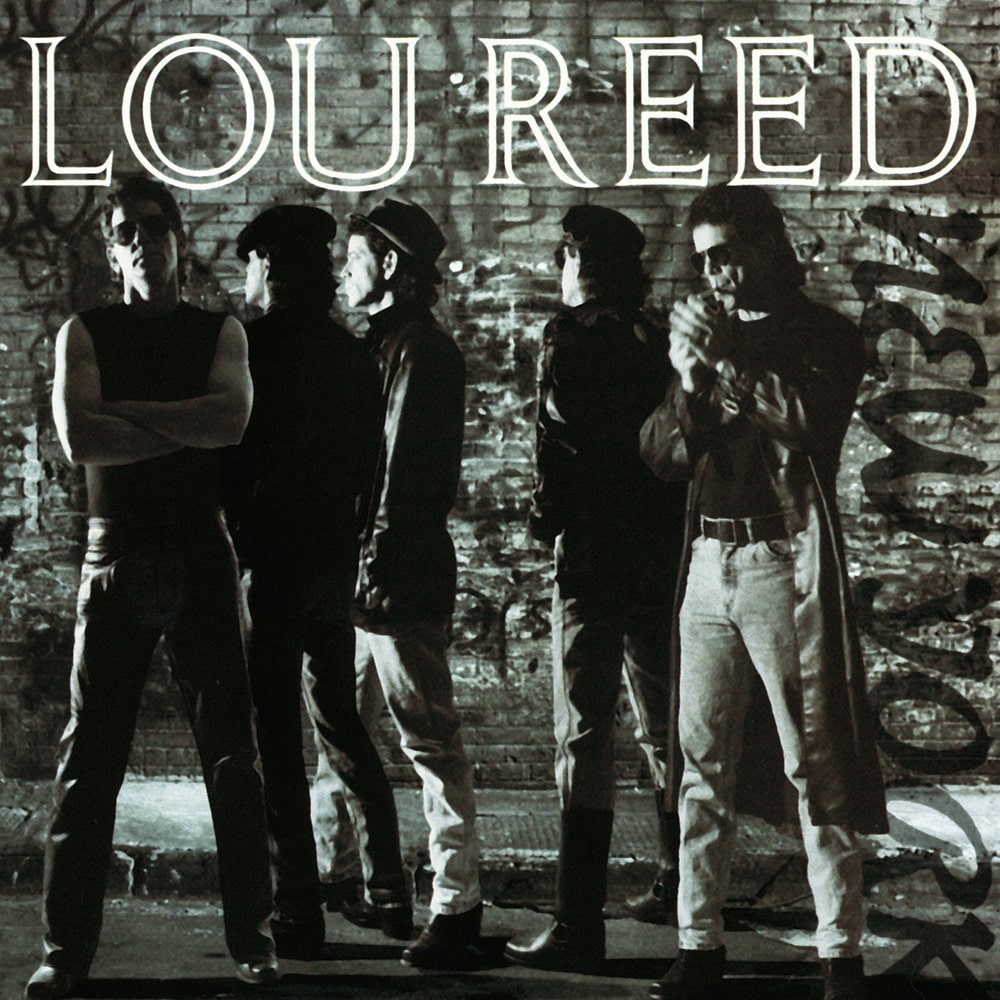 Available in MQA and 192 kHz / 24-bit, 96 kHz / 24-bit AIFF, FLAC high resolution audio formats
"In fact, the fourteen songs on New York — which runs nearly an hour — are fierce, poetic journalism, a reportage of surreal horror in which the unyielding force of actual circumstances continually threatens to overwhelm the ordering power of art. Reed, of course, is no stranger to unhinging scenes of squalor. On his inestimably influential early albums with the Velvet Underground and through much of his solo work in the Seventies, Reed cast a cold eye on virtually every manner of human excess." - Rolling Stone New York is the fifteenth solo studio album by American musician Lou Reed, released in January 1989 by Sire Records. The album received universal critical success upon release, and is widely considered to be among Reed's strongest solo efforts. It is highly regarded for the strength and force of its lyrical content; Reed stated that he required simple music so that it would not distract from his frank lyrics. Reed's straightforward rock and roll sound on this album was unusual for the time and along with other releases such as Graham Parker's The Mona Lisa's Sister presaged a back-to-basics turn in mainstream rock music. Conversely, the lyrics through the 14 songs are profuse and carefully woven, making New York Reed's most overtly conceptual album since the early 1970s. Reed's former band, the Velvet Underground, were at the peak of their cult popularity in the late 1980s, but his solo career had hit several lows during the 1980s. The widespread popularity of New York reignited his career to the extent the Velvet Underground were revived for a world tour.
192 kHz / 24-bit, 96 kHz / 24-bit PCM – Rhino/Warner Records Studio Masters