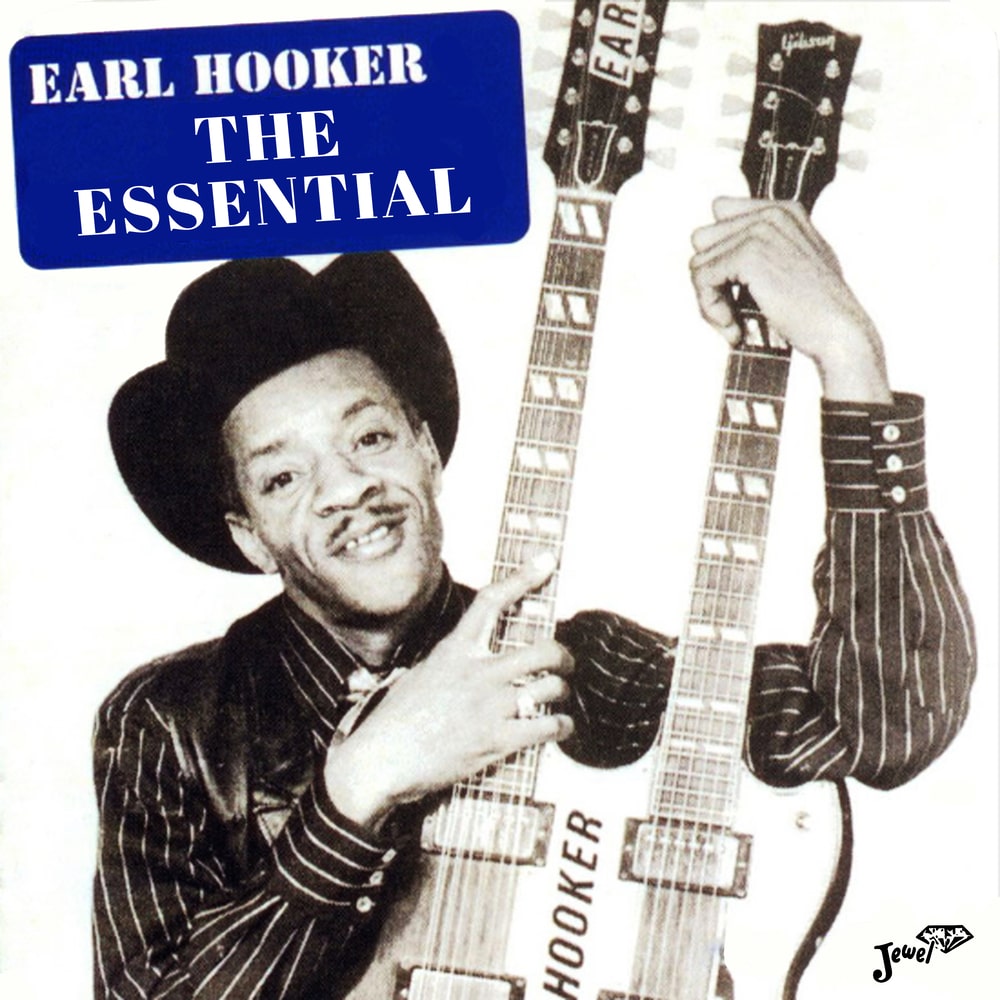 Available in 44.1 kHz / 24-bit AIFF, FLAC audio formats
"To me he is the best of modern guitarists. Period. With the slide he was the best. It was nobody else like him, he was just one of a kind." - BB King Earl Zebedee Hooker was a Chicago blues guitarist known for his slide guitar playing. Considered a "musician's musician", he performed with blues artists such as Sonny Boy Williamson II, Junior Wells, and John Lee Hooker and fronted his own bands. An early player of the electric guitar, Hooker was influenced by the modern urban styles of T-Bone Walker and Robert Nighthawk. With The Essential Earl Hooker, a survey of his storied career brings us a compilation of curated tracks, perfect for fans and new-comers alike.
44.1 kHz / 24-bit PCM – Jewel Records Studio Masters