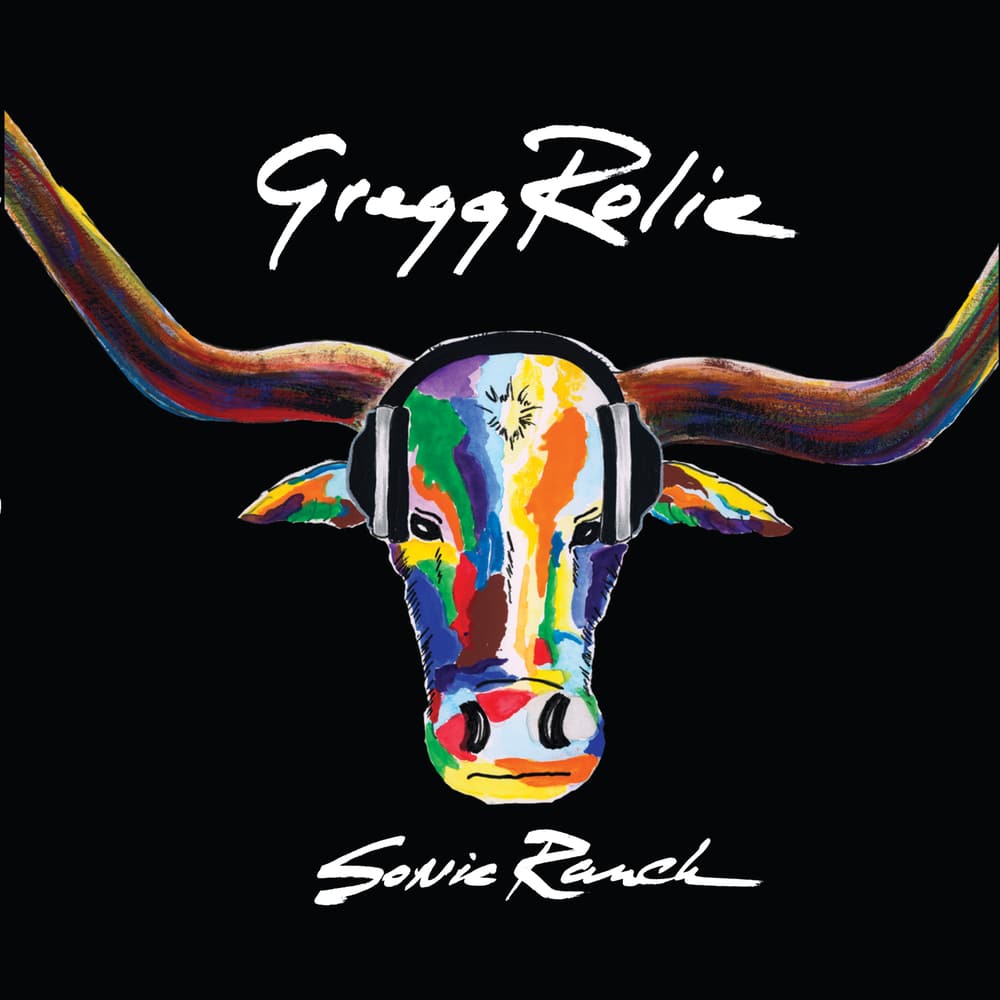 Available in 44.1 kHz / 24-bit AIFF, FLAC audio formats
When you’re a two-time Rock and Roll Hall of Fame inductee, you don’t have a lot to prove. But legendary singer-songwriter and keyboardist Gregg Rolie , who holds that rare distinction as a founding member and original lead vocalist of both Santana and Journey , and who has also been a mainstay of Ringo Starr’s All-Starr Band since 2012, demonstrates that he’s at the top of his game with the release of Sonic Ranch, his first feature-length studio album in 18 years. Rolie recorded the album at several studios in Texas: RMG Studio and Arylyn Studios in Austin, and the Sonic Ranch in Tornillo (the latter of which inspired the record’s title). His son, Sean, served as the main producer, with addition production handled by Chris “Frenchie” Smith and Daniel Sahad. A wide range of Rolie’s illustrious musician friends contributed to Sonic Ranch – among them are his onetime Santana mate Michael Shrieve on drums, as well as bass extraordinaire Alphonso Johnson. And he features not one, but two guitar heroes: Steve Lukather, who plays on the gutsy blues rocker “They Want It All” and the stunning album opener, Give Me Tomorrow,” and fellow Journey alum Neal Schon, who appears on the soulful ballad “Breaking My Heart” and the sinuous groover “Lift Me Up.”
44.1 kHz / 24-bit PCM – Gregg Rolie Music Studio Masters