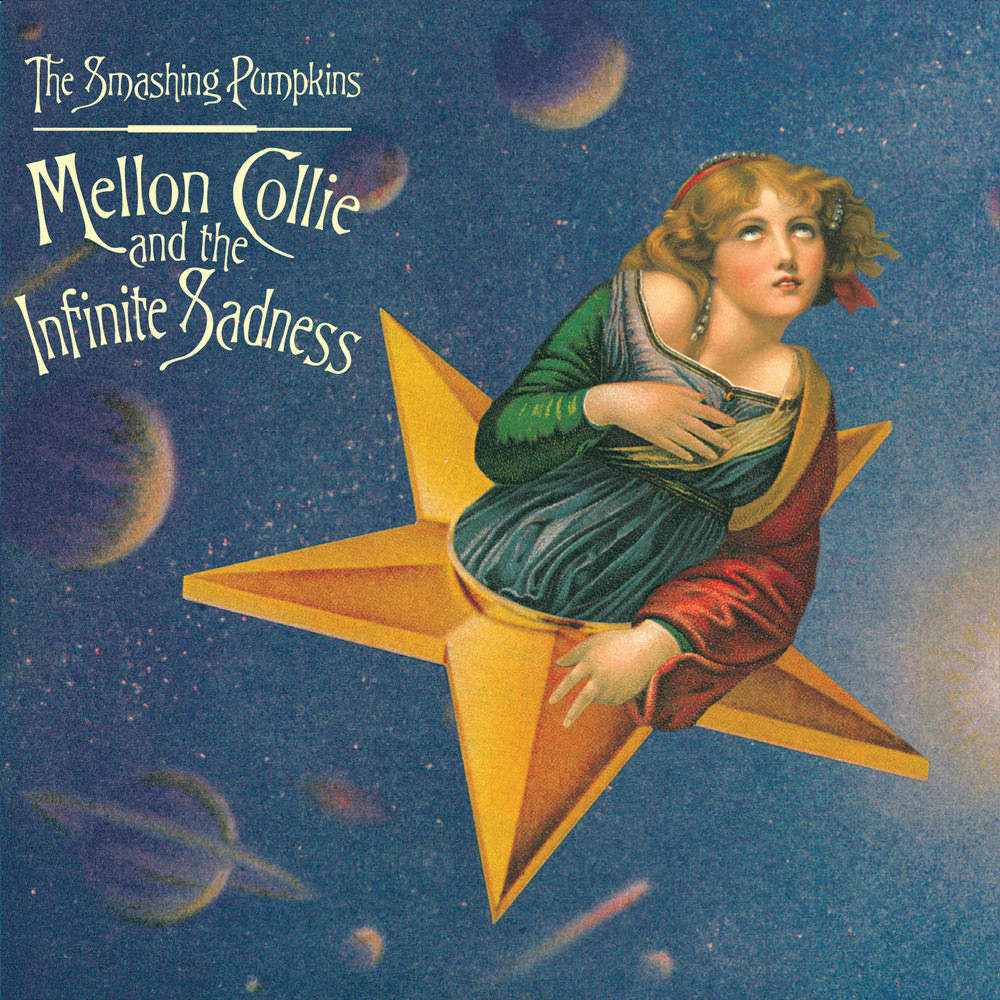 Mellon Collie And The Infinite Sadness

Available in 96 kHz / 24-bit AIFF, FLAC high resolution audio formats
Billboard 200 - #1, 1995 UK Albums Chart - #4, 1995 Billboard Hot 100 - #12, 1996 - 1979 UK Singles Chart - #7, 1996 - Tonight, Tonight "... one of the rare epic rock releases whose bulk is justified in the grooves ... may even match The Wall in its sonic accomplishments ..." - Rolling Stone "... the group's most ambitious and accomplished work yet ... the sheer scope of the album didn't allow for second guessing or contrivance." - TIME Mellon Collie And The Infinite Sadness, the ambitious double album from The Smashing Pumpkins, is the pinnacle of both commercial and creative success for the band. With sales exceeding 10 million copies in the US alone, where it hit number one on Billboard, the album contains three gold hit singles and earned the band seven Grammy nominations including Album of the Year and Record of the Year.
96 kHz / 24-bit PCM – Virgin Studio Masters