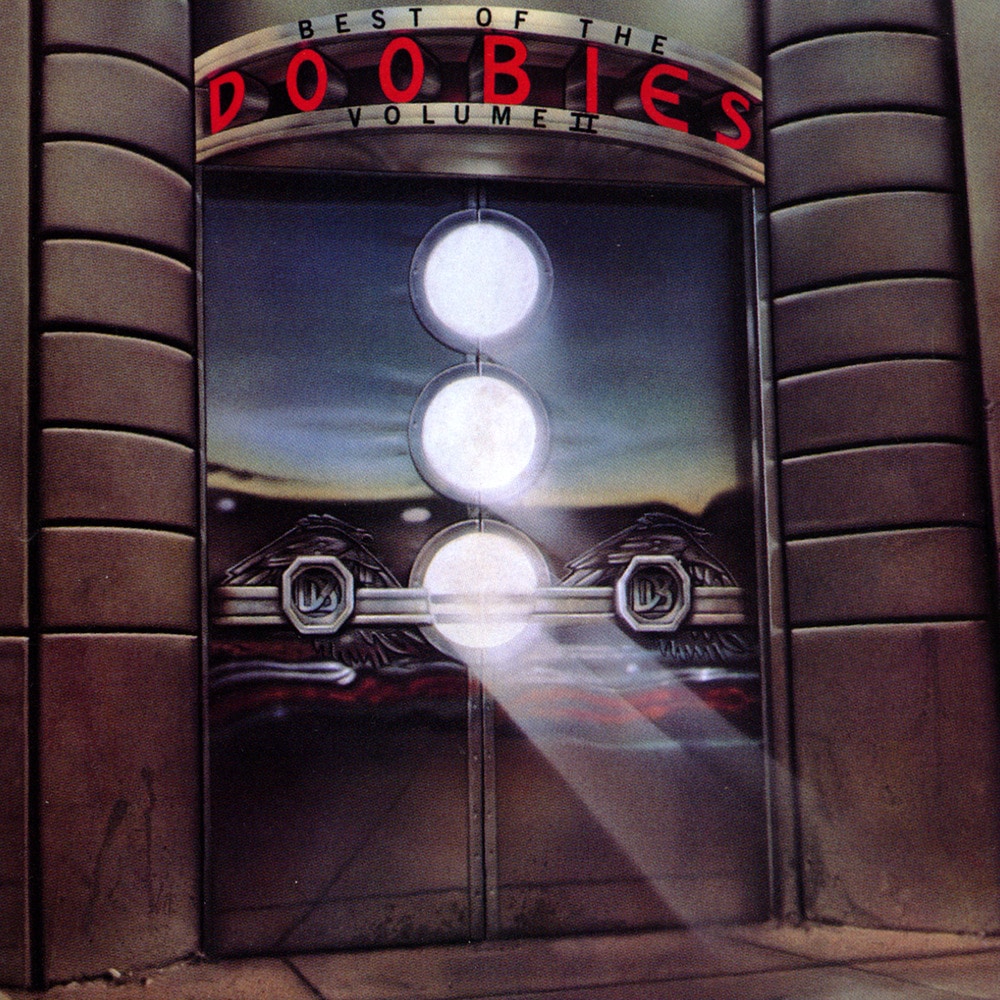 The Best Of The Doobies Vol. 2