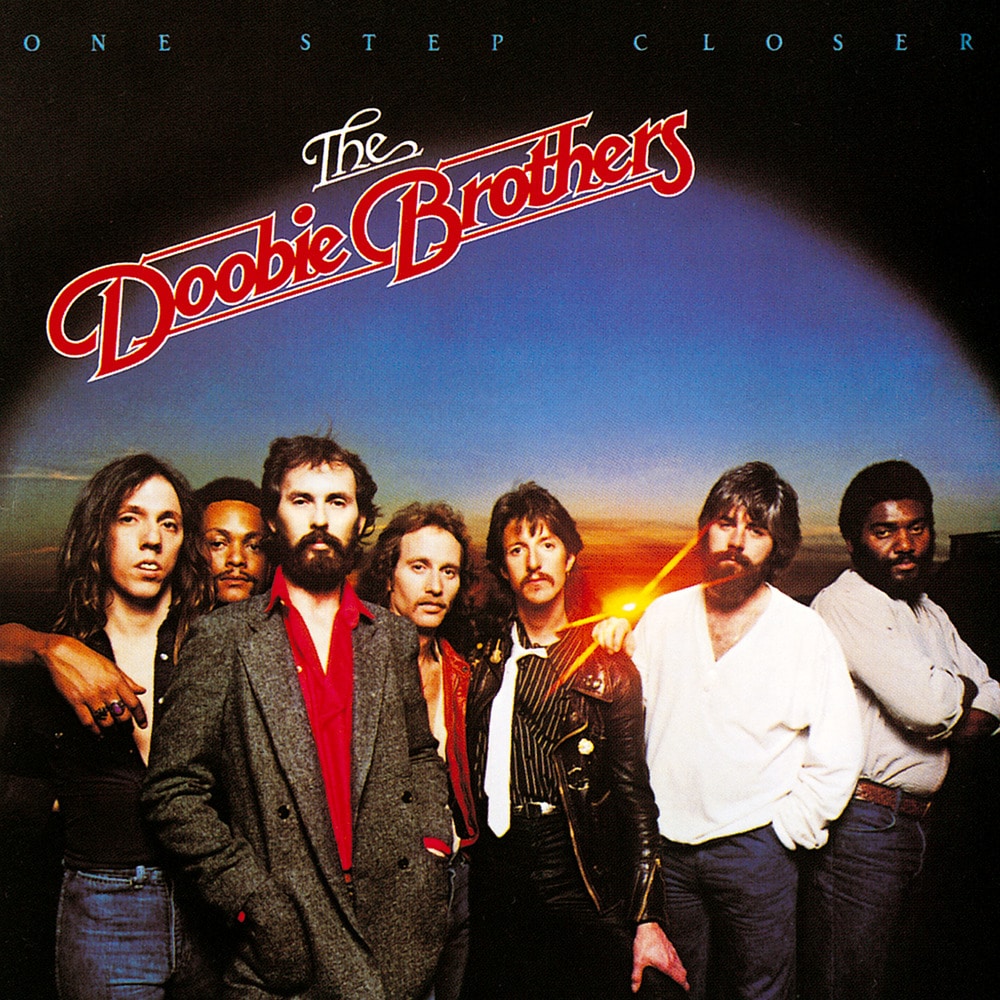 One Step Closer is the ninth studio album by American rock band The Doobie Brothers. The album was released on September 17, 1980, by Warner Bros. Records. The album included the hit "Real Love", which reached #5 on the Billboard Hot 100; this also marks the last studio album with Michael McDonald in the lineup.
192 kHz / 24-bit, 96 kHz / 24-bit PCM – Rhino/Warner Records Studio Masters