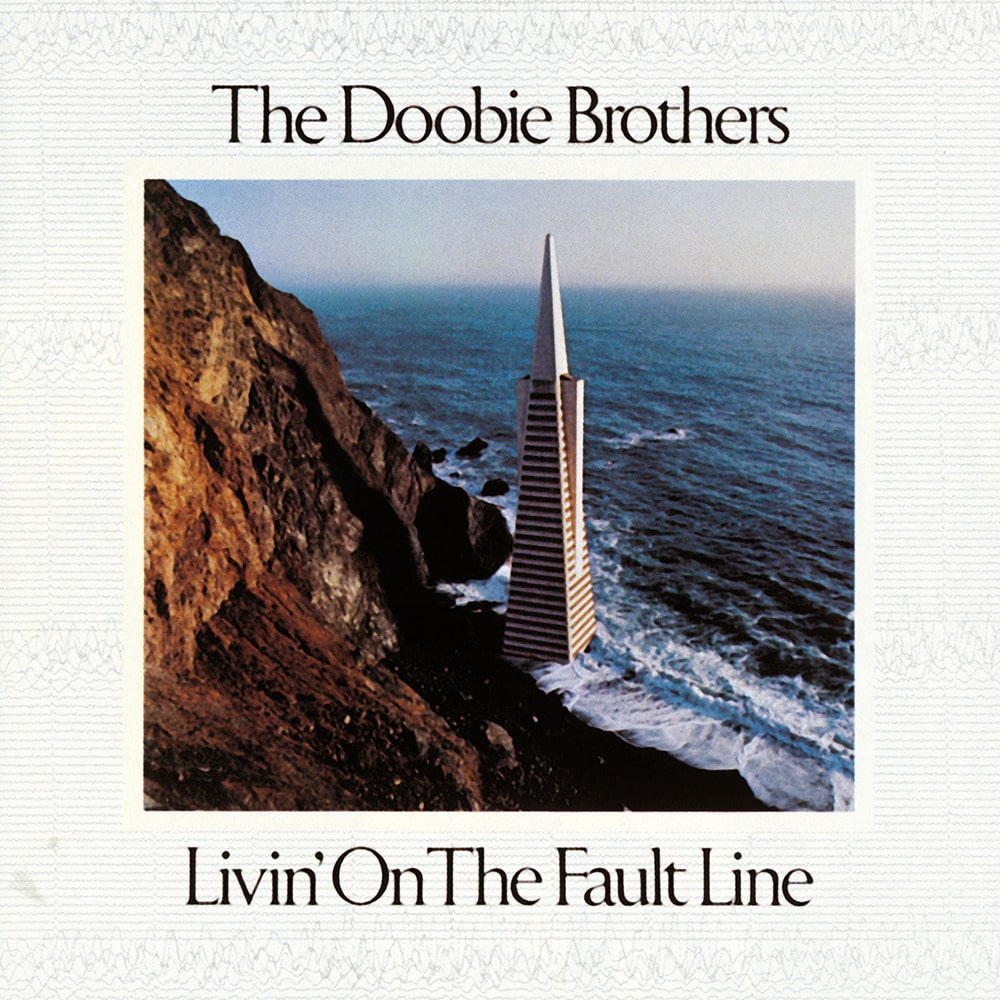 Livin' On The Fault Line

Available in MQA and 192 kHz / 24-bit, 96 kHz / 24-bit AIFF, FLAC high resolution audio formats
Livin' on the Fault Line is the seventh studio album by the American rock band The Doobie Brothers. The album was released on August 19, 1977, by Warner Bros. Records. Tom Johnston (guitar, vocals) left the band early in the sessions. He is listed as part of the band (appearing in the inside group photo) but appears on little or none of the actual album; despite writing and singing five songs during the sessions for the album, they were not included on the final release. Much of this consistently mellow album has a jazz tinge, and the influences of R&B are palpable throughout.
192 kHz / 24-bit, 96 kHz / 24-bit PCM – Rhino/Warner Records Studio Masters