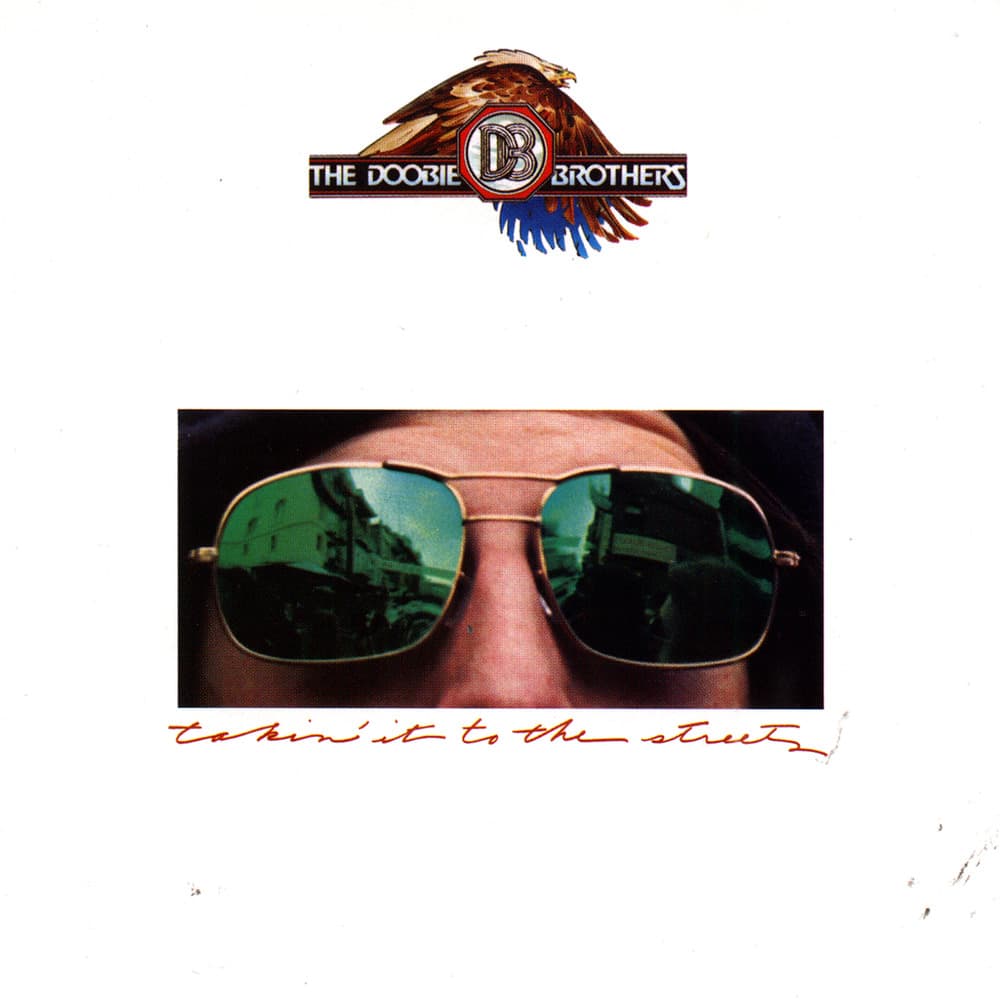 Takin' It To The Streets (Remastered)

Takin' It to the Streets
By late 1974, touring was beginning to take its toll on the band, especially leader Tom Johnston. Johnston was forced to reduce his involvement with the band, and the other members considered just calling it quits. Member Jeff Baxter suggested calling up friend and fellow Steely Dan graduate Michael McDonald who at the time was between gigs and living in a garage apartment.

He agreed to join them and met them at the Le Pavillon Hotel in New Orleans where they moved on to a warehouse to rehearse for the next two days. Expecting to be finished once touring was completed, McDonald was surprised when the band invited him to the studio to work on their next album.
192 kHz / 24-bit, 96 kHz / 24-bit PCM – Rhino/Warner Records Studio Masters