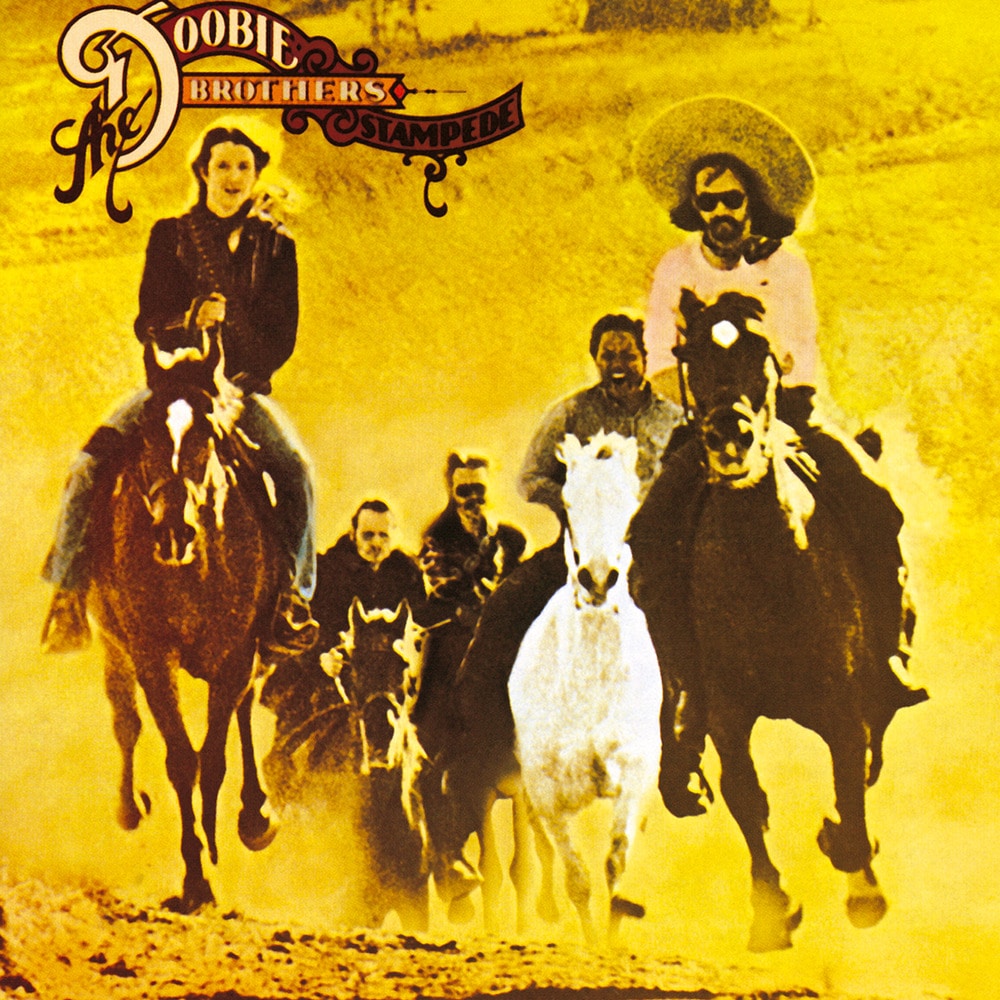 Available in MQA and 192 kHz / 24-bit, 96 kHz / 24-bit AIFF, FLAC high resolution audio formats
Stampede is the fifth studio album by American rock band The Doobie Brothers. The album was released on April 25, 1975, by Warner Bros. Records. It was the final album by the band before Michael McDonald replaced Tom Johnston as lead vocalist and primary songwriter. Stampede showed the band diversifying elements of their sound more than ever before, combining elements of their old sound as well as country-rock, funk and folk music. Many guest musicians contributed on the album including Maria Muldaur, Ry Cooder and Curtis Mayfield.
192 kHz / 24-bit, 96 kHz / 24-bit PCM – Rhino/Warner Records Studio Masters