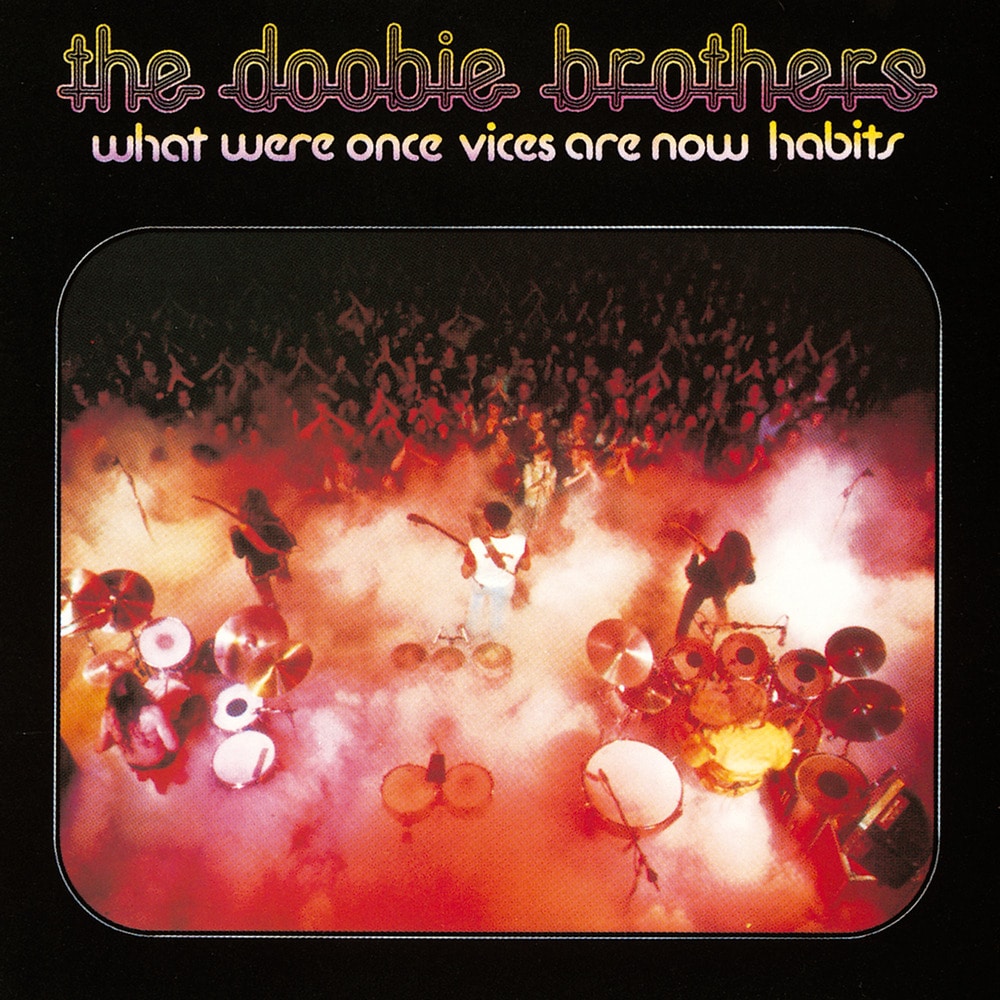 What Were Once Vices Are Now Habits

Available in MQA and 192 kHz / 24-bit, 96 kHz / 24-bit AIFF, FLAC high resolution audio formats
What Were Once Vices Are Now Habits is the fourth studio album by American rock band The Doobie Brothers. The album was released on February 1, 1974, by Warner Bros. Records. Tom Johnston's "Another Park, Another Sunday" was chosen to be the album's first single. "It's about losing a girl," stated Johnston. "I wrote the chords and played it on acoustic, and then Ted [Templeman] had some ideas for it, like running the guitars through Leslie speakers."
192 kHz / 24-bit, 96 kHz / 24-bit PCM – Rhino/Warner Records Studio Masters