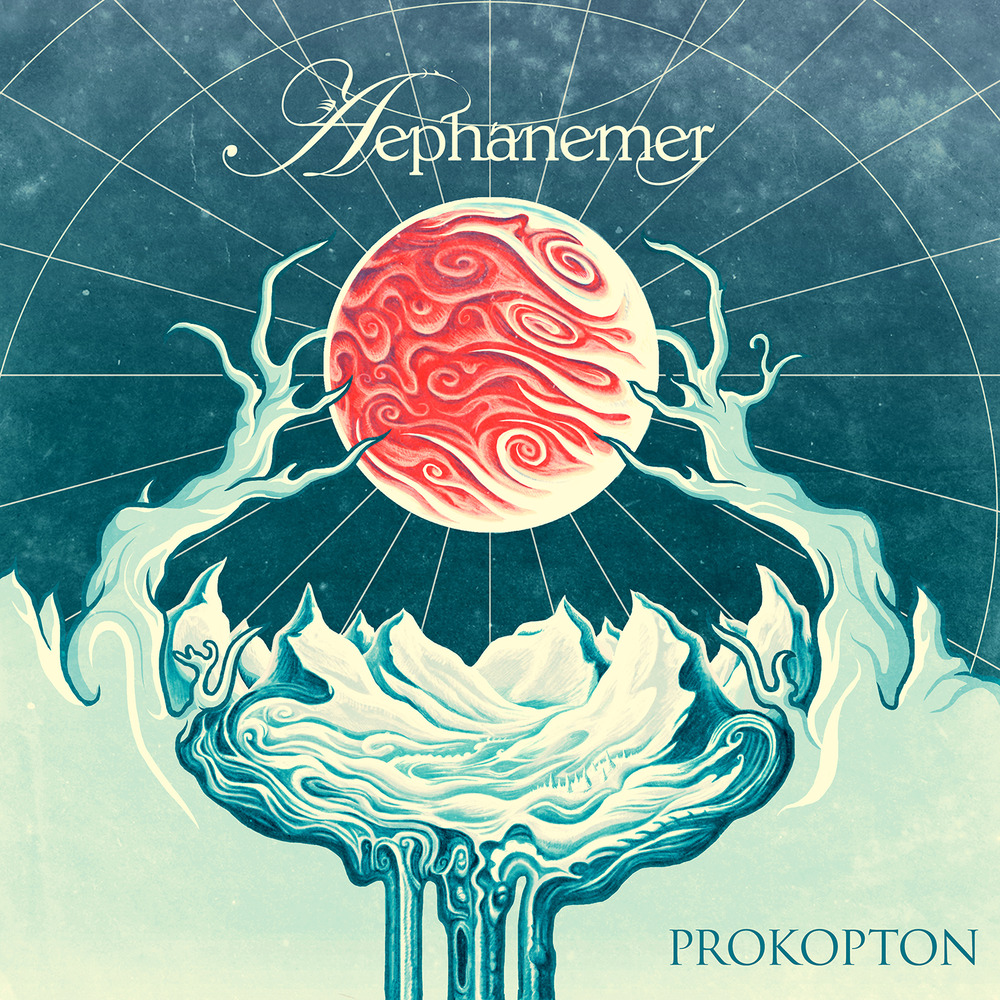 Available in MQA and 44.1 kHz / 24-bit AIFF, FLAC audio formats
Founded in 2014, Aephanemer broke into the Metal scene with their debut EP Know Thyself, followed by their first album Memento Mori in 2016 and their single "Path of the Wolf" in 2017. Integrating musical elements from Scandinavian Melodic Death Metal, Slavic traditional music and classical symphonies, Aephanemer brought some freshness to the modern metal scene and generated significant expectation from their newly formed and quickly growing fanbase. After two years of songwriting and live performance, including a show at Wacken Open Air 2018, Aephanemer is ready to release its sophomore album Prokopton via Napalm Records.
44.1 kHz / 24-bit PCM – Napalm Records Handels Studio Masters