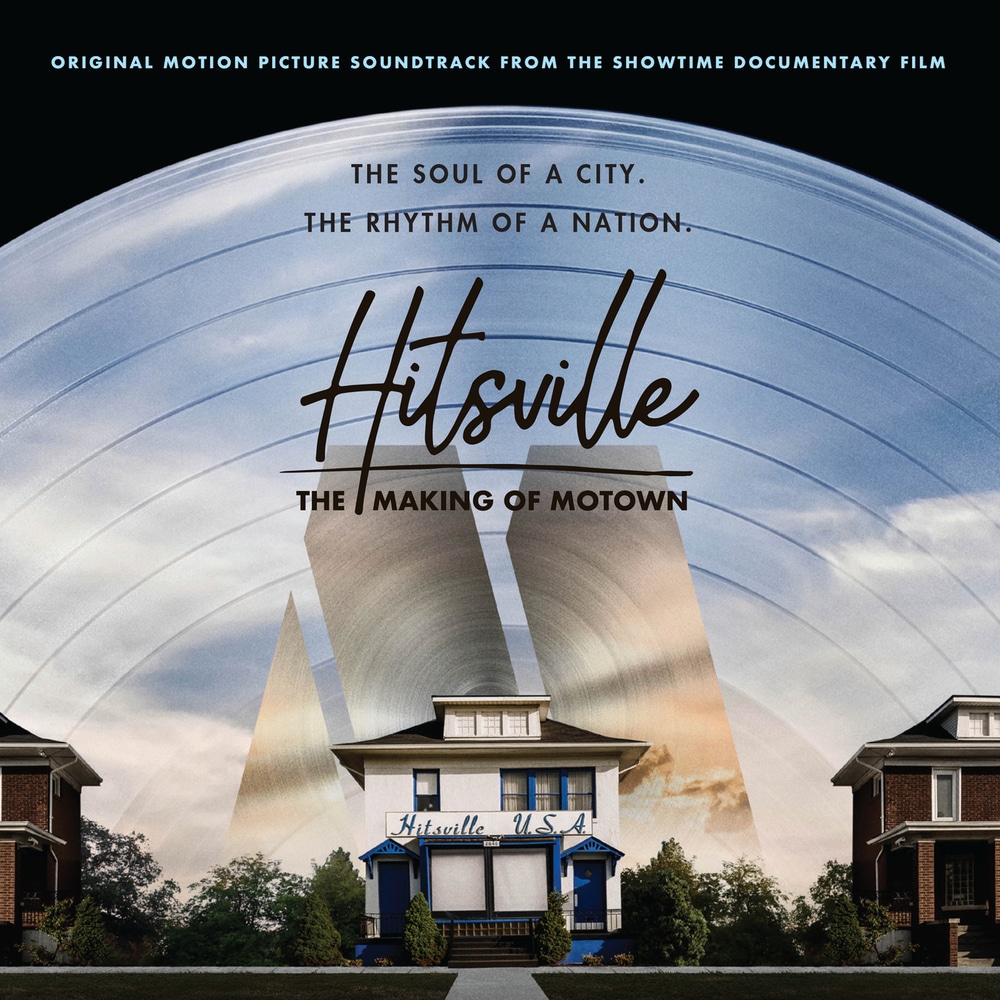 Available in 192 kHz / 24-bit AIFF, FLAC high resolution audio formats
Hitsville: The Making Of Motown is a documentary film that focuses on the period beginning with the birth of Motown in Detroit in 1958 until its relocation to Los Angeles in the early 1970s. The film tracks the unique system that Gordy assembled that enabled Motown to become the most successful record label of all time. The creation and initial success of Motown was achieved during a period of significant racial tensions in America and amid the burgeoning civil rights movement. On this deluxe edition OST, two albums of seminal Motown hits from the film are featured. This collection captures some of the greatest songs that defined an entire era and music industry.
192 kHz / 24-bit PCM – Motown Records Studio Masters