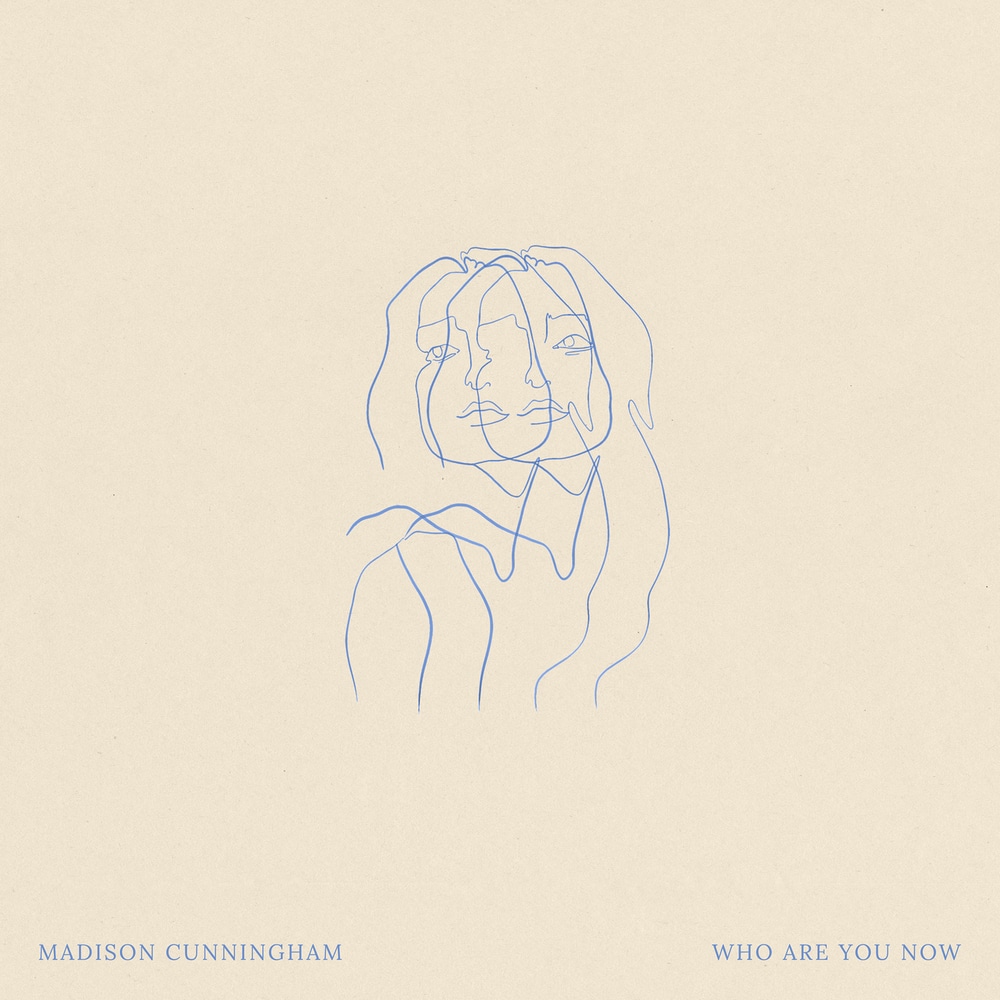 Who Are You Now

“Poised and precise in her singing and ace guitar playing… Madison Cunningham might not conjure a comparison to Fiona Apple on first listen, but…with [her] wonderfully tangled imagery and cutting self-awareness, shows she’s an heir to that queen’s powerful throne.”
– NPR Music

“The past year was a largely transitional one for me. It felt like all at once I was living in a new city and a new era of my life,” Cunningham explains. “Writing this record really forced me to take an honest look at where I came from, what my dreams and fear were, and who I was becoming as a result.” The album was recorded at Sonic Ranch studio in El Paso. “Madison ascended to another level at Sonic Ranch,” describes producer and multi-instrumentalist Tyler Chester, who has also worked with artists such as Jackson Browne, Blake Mills and Andrew Bird. Chester continues, “she left that week a young master, in total control of her musical identity and skillset.”
96 kHz / 24-bit PCM – Verve Forecast Studio Masters