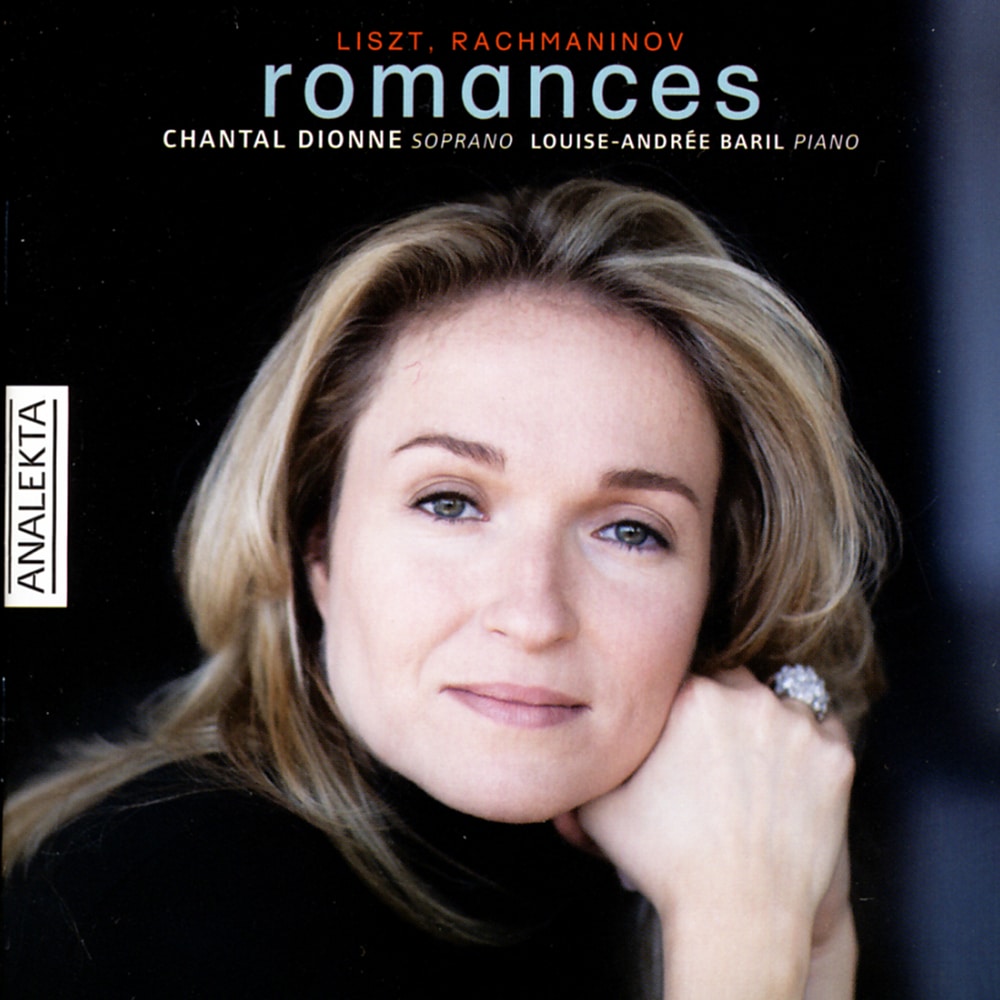 Available in 88.2 kHz / 24-bit AIFF, FLAC high resolution audio formats
The romantic lover whispering sweet nothings in our ear is something almost everyone has dreamt of at one time or another. Though from a historical standpoint the romance was initially a Spanish verse form, it was quickly adopted by other European poets and eventually became a separate musical form. Very popular in France from the mid-18th to the mid-19th century, it represented a sort of link between popular music and concert music. A true Slavic spirit could not fail to be touched by such tender, willingly bittersweet sentiments, and as the successor to the legacy of Glinka and, especially, Tchaikovsky, Sergei Rachmaninov (1873–1943) would compose over 80 romances between 1890 and 1917. As a great piano virtuoso, Rachmaninov featured the instrument prominently in these compositions, employing it by turns in the role of narrator, confident or painter. Several of these romances are featured here, alongside the music of Liszt as he sets texts by Victor Hugh, refining the very nature of the French romance.
88.2 kHz / 24-bit PCM – Analekta Studio Masters