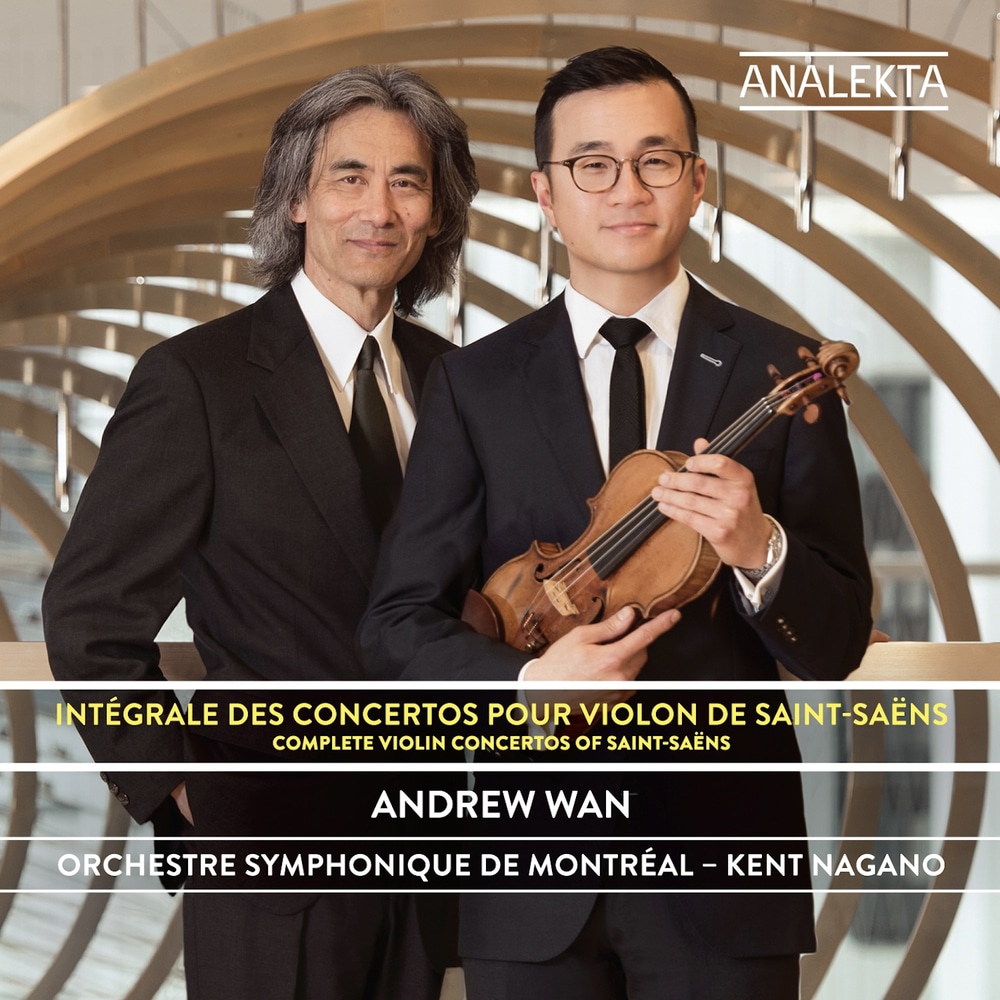 Available in 96 kHz / 24-bit AIFF, FLAC high resolution audio formats
Camille Saint-Saëns epitomizes French music of the 19th century. Versatile and prolific, he contributed voluminously to every genre of French musical literature and influenced musical life in France as composer, teacher, pianist, organist, conductor, critic, chronicler, poet, and playwright. Saint-Saëns qualified as the most “complete” musician of his time according to his devoted friend and student Gabriel Fauré. His creative work, of astonishing range, provides a rich source of aesthetic and historical interest, crucial for an understanding of the music and culture of this era. He was so honoured and acclaimed both at home and abroad that he became a legend during his lifetime. Saint-Saëns is the first French composer to emerge as the master of the solo concerto. He wrote ten works for solo instrument and orchestra that he titled “concerto”: three for violin, five for piano, and two for cello. In addition he composed 18 other works using the horn, flute, clarinet, harp, organ, violin, and piano, each with orchestra in a variety of compositions with evocative titles such as "Cyprès et lauriers", "La muse et le poète", "Havanaise", and "Africa".
96 kHz / 24-bit PCM – Groupe Analekta, Inc Studio Masters