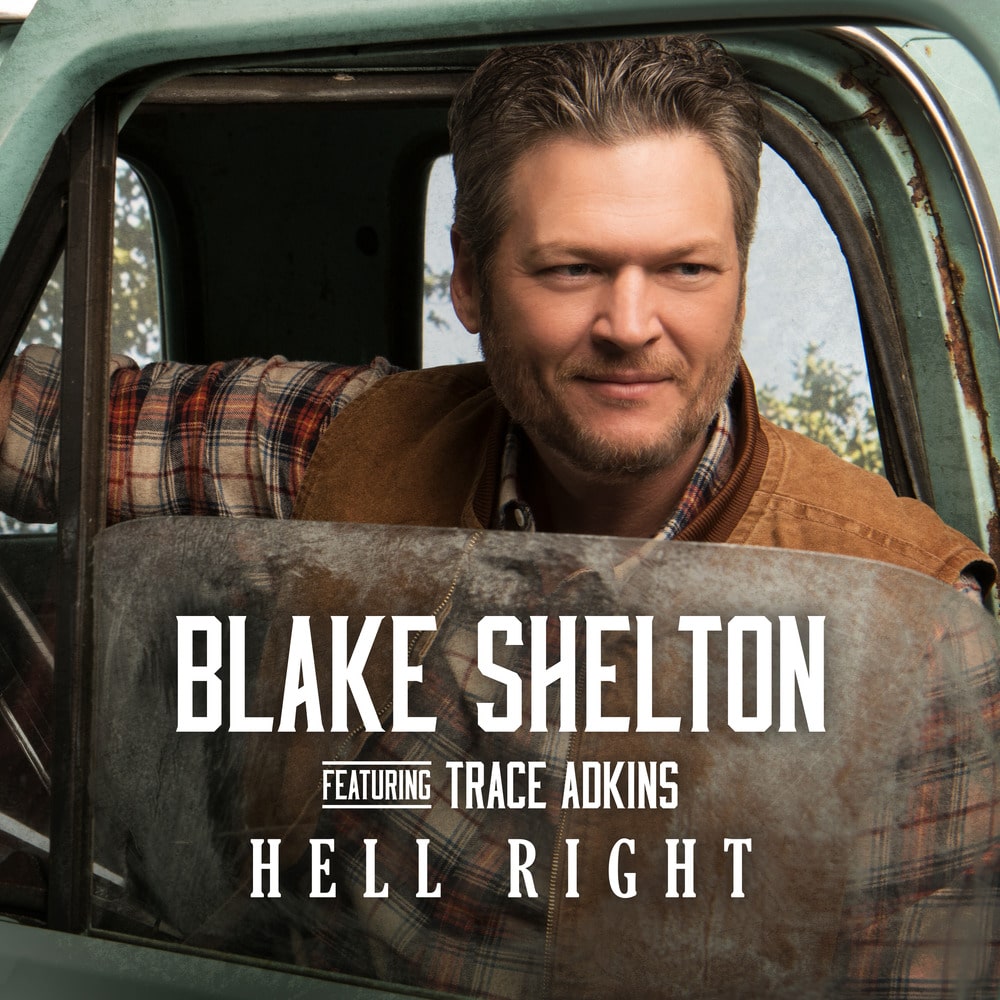 Available in MQA and 48 kHz / 24-bit AIFF, FLAC audio formats
New single from country super-star Black Shelton, featuring Trace Adkins. “The first time I ever heard ‘Hell Right,’ [producer] Scott Hendricks sent it over to me—and we had pretty much decided that we were finished recording for a while, and I wasn’t even thinking about it,” says Blake. “But he said that Hardy had written a song and he wanted me to hear it, so with the success of ‘God’s Country’ and just knowing how talented that guy is, I thought, ‘Man, I better at least listen to it even though I don’t see myself going in and recording.’ About three-quarters of the way through the song, I decided, ‘Oh, my god, I’m not done recording. I’ve gotta go cut this song. It’s just so much fun and just so infectious. It seems like something that would be great to have out this summer, like, let’s do this thing, let’s get it out now.’ It’s one of the reasons that I’ve been so excited about not releasing an album because it’s awesome to be able to react to great songs and just get em out there to the fans.” - Blake Shelton
48 kHz / 24-bit PCM – Warner Music Nashville Studio Masters