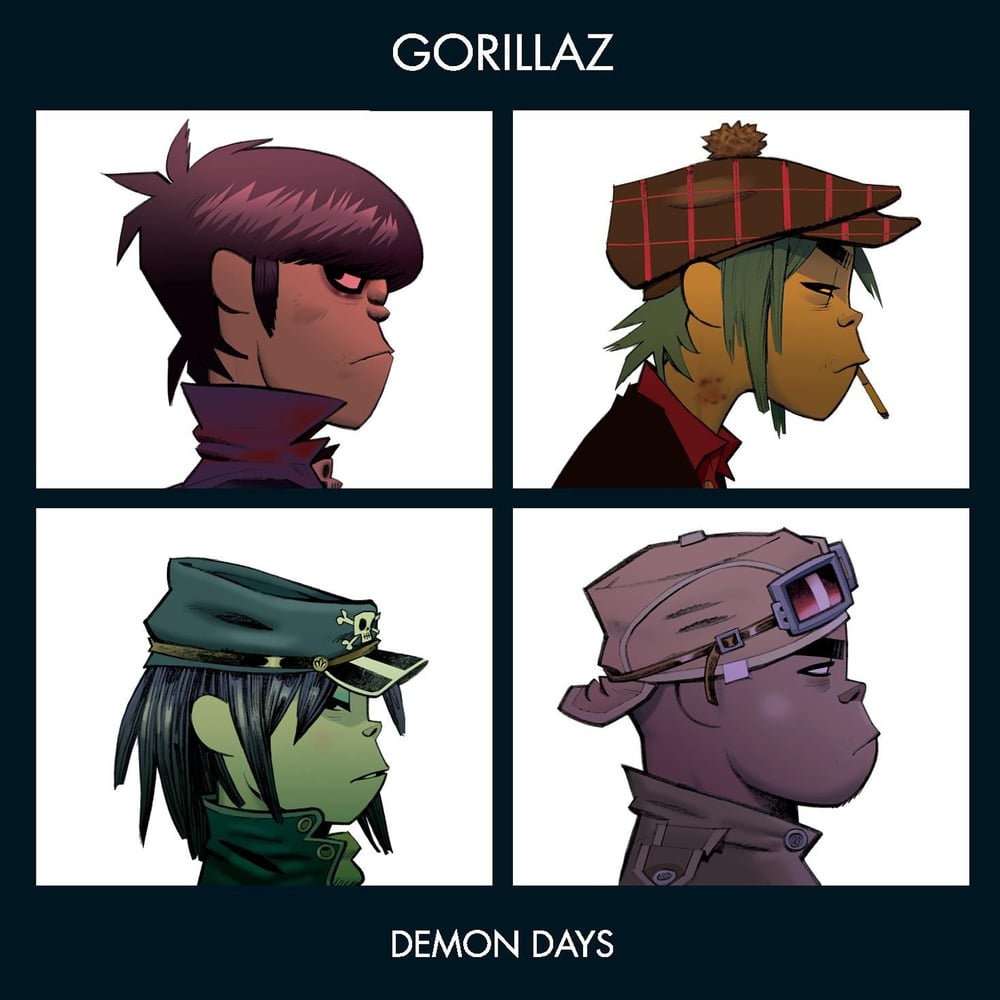 Available in MQA and 44.1 kHz / 24-bit AIFF, FLAC audio formats
"Demon Days is better than it has any right to be, featuring singles stronger than anything released under the Blur banner since, you know, that "Woo-hoo" song. For a project that could easily have been little more than Damon Albarn Remakes "Ghost Town" 15 Times (With More Rapping & Cartoons), this is a follow-up that proves Gorillaz, weirdly, has legs-- not that the four-year break hurt any." - Pitchfork Demon Days is the second studio album by English virtual band Gorillaz. Produced by the band, Danger Mouse, Jason Cox, and James Dring, the album features contributions from De La Soul, Neneh Cherry, Martina Topley-Bird, Roots Manuva, MF Doom, Ike Turner, Bootie Brown of the Pharcyde, Shaun Ryder, and Dennis Hopper.
44.1 kHz / 24-bit PCM – Parlophone UK Studio Masters