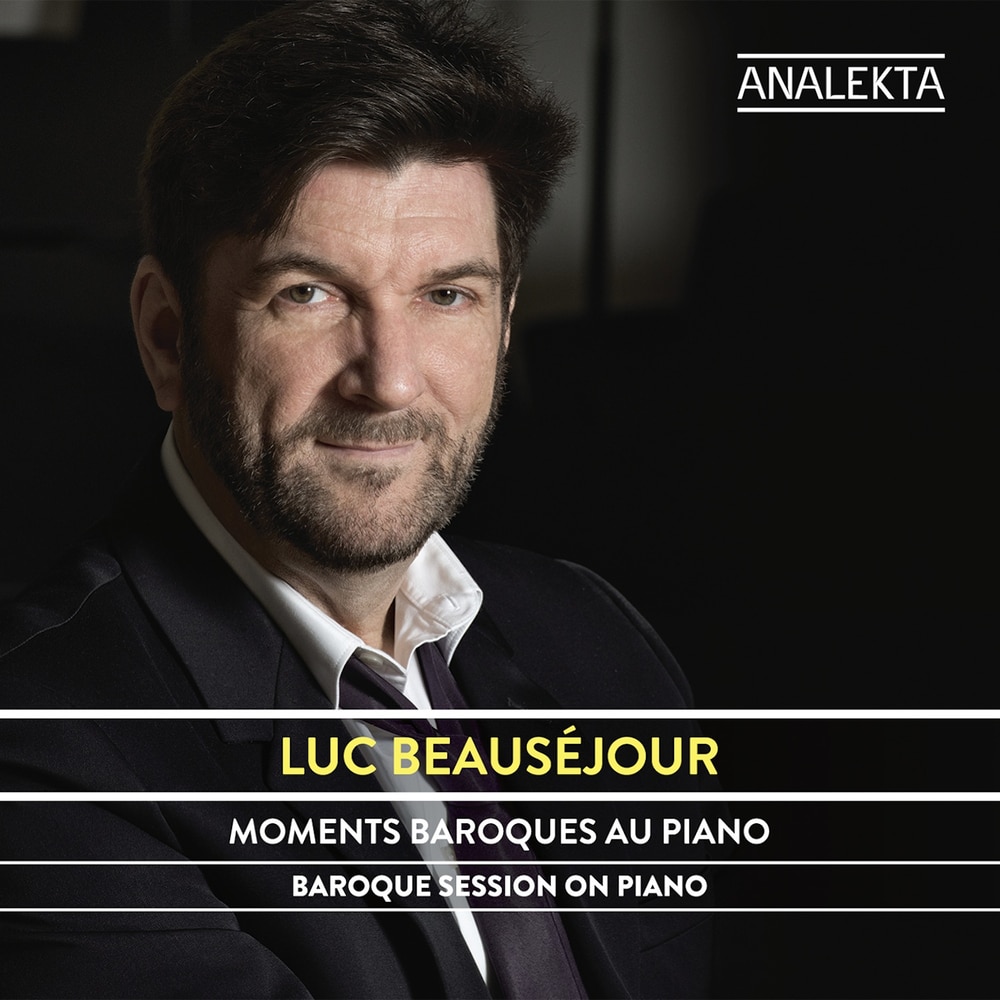 Available in 192 kHz / 24-bit AIFF, FLAC high resolution audio formats
The repertoire on this recording was written for harpsichord during the Baroque period, generally considered to span the years 1600 to 1750. While many pianists have played Bach, Scarlatti, Handel, Rameau, and even Couperin and Froberger, few harpsichordists have come to the defence of the harpsichord repertoire on the modern piano. "The idea was born during a meeting with Analekta president, François Mario Labbé. I was submitting some recording proposals for harpsichord and clavichord, and he asked me,'“Why not make a CD of piano music?' Somewhat taken aback, I asked for a few days to think about it. Not long after, I suggested a program that would not only include harpsichord repertoire already covered by pianists–Bach, Scarlatti, and Handel– but would also feature some lesser-known works. In compiling this program, I played for several friends on various occasions to get their opinions. After reading through quite a number of works, I selected those that appealed to me most and that I felt worked best on the piano." - Luc Beauséjour
192 kHz / 24-bit PCM – Groupe Analekta, Inc Studio Masters