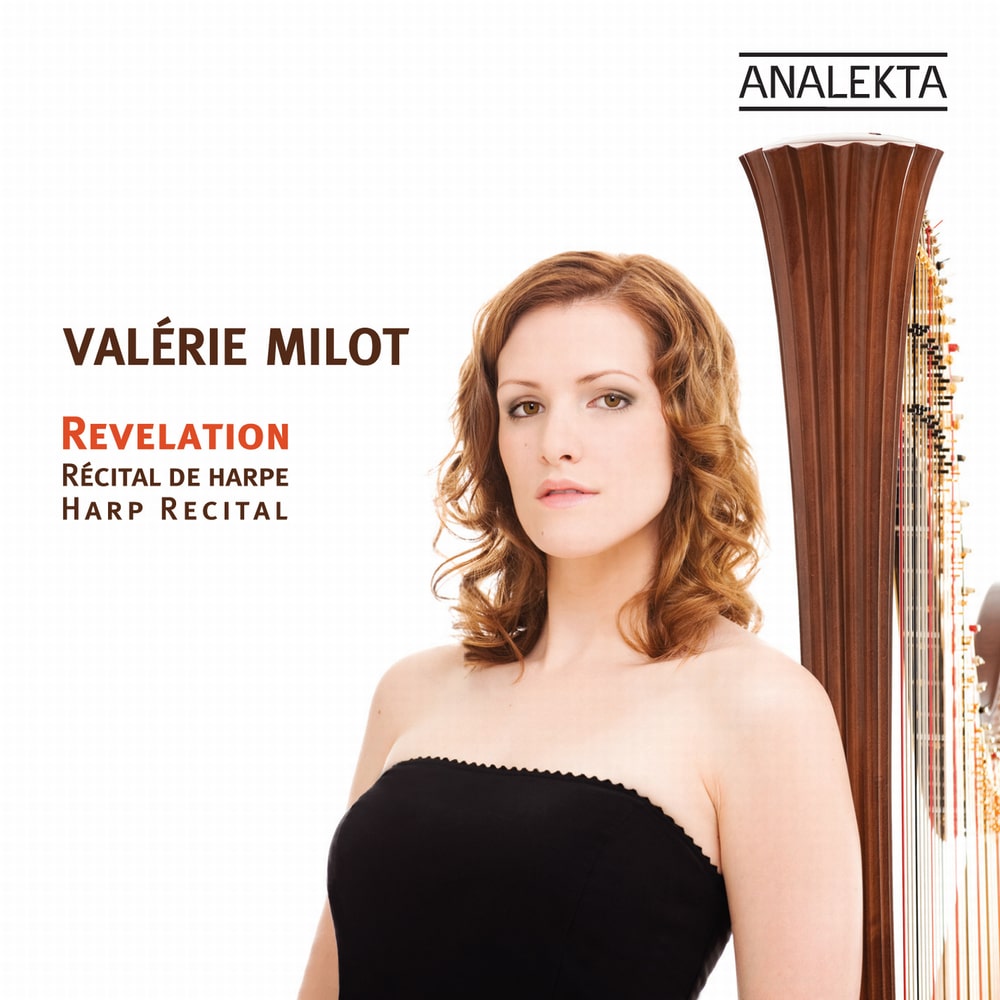 Although the earliest harps we know about go back to Sumerian times, they were to remain rather unsophisticated until the 17th century, when Tyrolean instrument makers modified the tuning and added pedals, for modulation. Their success came about almost overnight, especially in France, after Erard’s improvements. At first harpists used the lute and harpsichord repertoires, but soon works created specially for the instrument were thriving, thanks particularly to Elias Parish-Alvars, and reached a summit in the 20th century. This recital intends to illustrate the possibilities inherent in the instrument, its resonance, sonic volume and contrasts, as well as its particular effects.
88.2 kHz / 24-bit PCM – Analekta Studio Masters