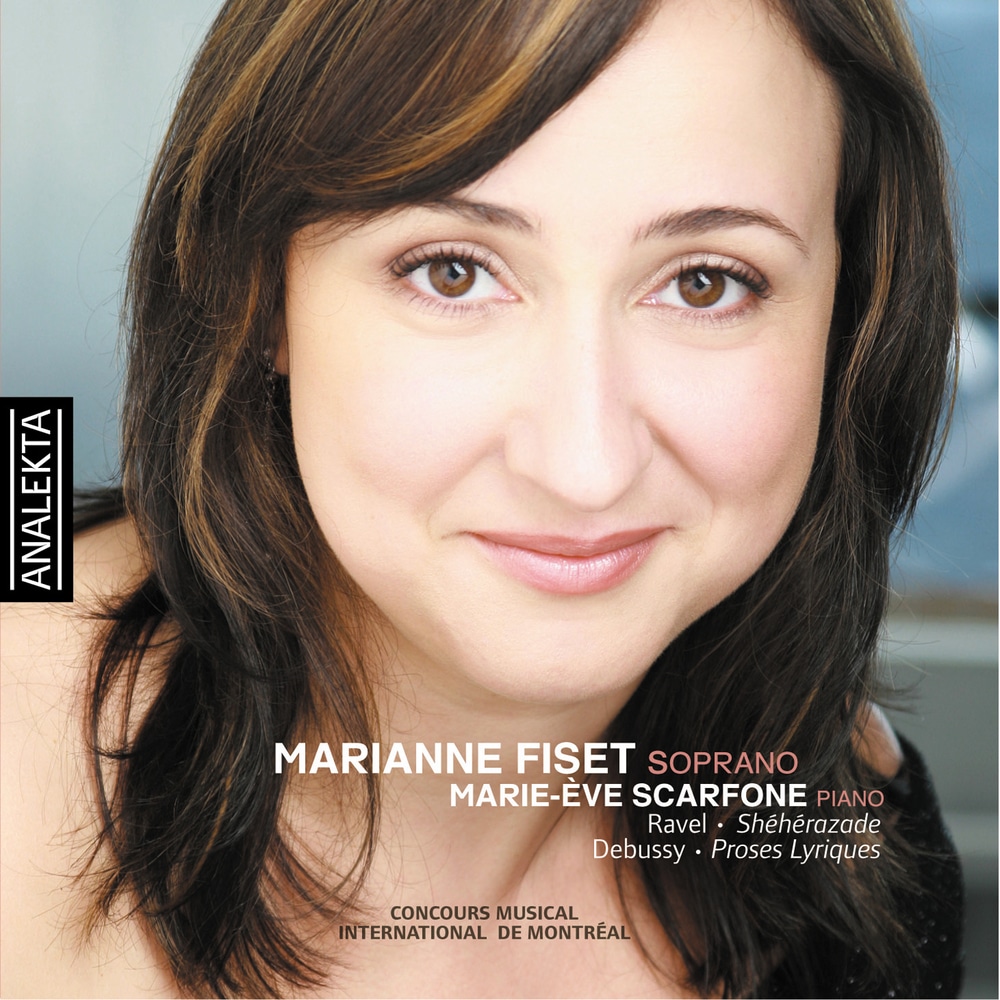 Available in 88.2 kHz / 24-bit AIFF, FLAC high resolution audio formats
"Verlaine, Mallarmé and Laforgue brought us new sounds and sonorities. They imbued words with a heretofore unseen glow; they used techniques unknown to the poets before them; they applied effects to the spoken word whose subtlety and power were previously unsuspected; and above all, they wrote verse or prose like composers, and also like composers, they combined images with their sonorous counterparts. Debussy was influenced most not by other composers, but by writers…" - Paul Dukas, Revue musicale Whether at Mallarmé’s home, in the back room of the L’Art indépendant bookstore or at impromptu gatherings of artists, Claude Debussy rubbed shoulders with both Impressionist painters and Symbolist poets. As someone who had once hoped to be a painter and also tried his hand at poetry, he could not help but be drawn to the idea of a unification of all arts, one that would break down the barriers among the various languages and highlight the connections. “But good heavens, music is the dream from which the veil is lifted! It is not even the expression of feeling, it is feeling itself,” he exclaimed in a letter dated September 9, 1892, only a few months before composing his Proses lyriques. From his earliest works, Ravel admitted his fascination with the Orient. In 1903, when Klingsor read him excerpts of his one hundred poems inspired by Rimski-Korsakov’s orchestral suite Scheherazade, Ravel knew immediately that he must set some of these texts to music. “His choice of texts was not meant to surprise,” explained Klingsor; “he did not consider those whose melodic nature would allow their easy transformation into song. Instead, he selected those with a more descriptive nature, and even those whose long phrases (“Asie,” for example) would not appear to easily lend themselves to such a purpose. But for him, setting a poem to music was to transform it into an expressive recitative, to intensify the inflections of speech into song, to intensify all the possibilities of the word, but not to subjugate them.”
88.2 kHz / 24-bit PCM – Analekta Studio Masters