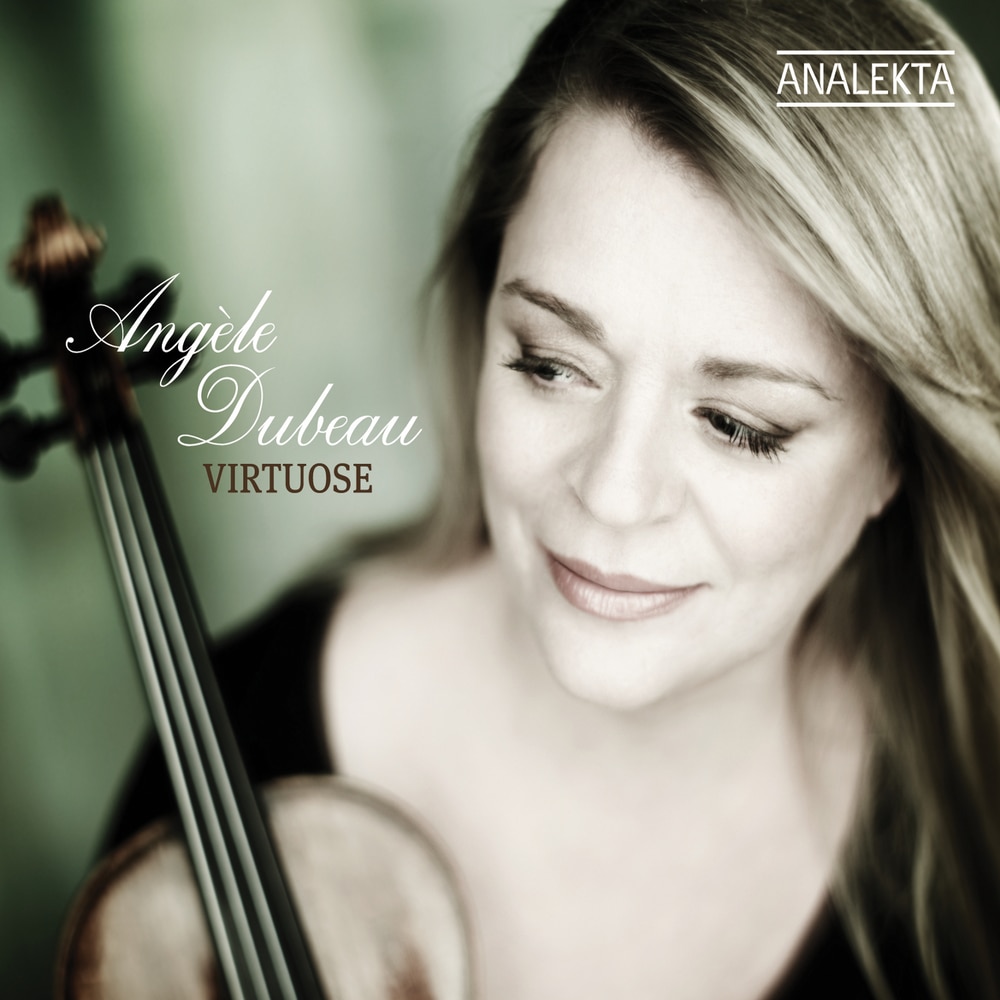 Available in 88.2 kHz / 24-bit AIFF, FLAC high resolution audio formats
An artist of rare versatility considered one of the most prominent violin virtuosos in Canada, for over 32 years Angèle Dubeau has had a dazzling career in the great concert halls of the world. With a string of some 30 recordings, many concerts with renowned orchestras and as the conductor of her own ensemble, her talent, passion and musicality have won her uncommon acclaim. Prestigious prizes and numerous official honours have marked her path, including 10 Félix awards, an Opus Prize (Audience Prize), several Chocs de la musique, a Diapason d’or and the title of Soloist of the Year 1987, awarded by the French-language public radio networks, which took her to France, Belgium and Switzerland. She has also received the Tibor Varga Prize in Switzerland (1983) and the Prize of the Americas at the Viña del Mar International Competition Prize in Chile (1985). She has also become a Member of the Order of Canada and a Knight of the Ordre national du Québec and has been awarded the Calixa-Lavallée Prize of the St-Jean-Baptiste Society of Montreal for her outstanding contribution to music in Canada. On this stunning release, Dubeau's output is surveyed to compile a selection of her best performances. Whether standing alone, in front of an orchestra, or in the intimacy of chamber repertoire, Angèle Dubeau, with La Pietà, continues to move and astonish us, while wanting only one thing: to start again.
88.2 kHz / 24-bit PCM – Analekta Studio Masters