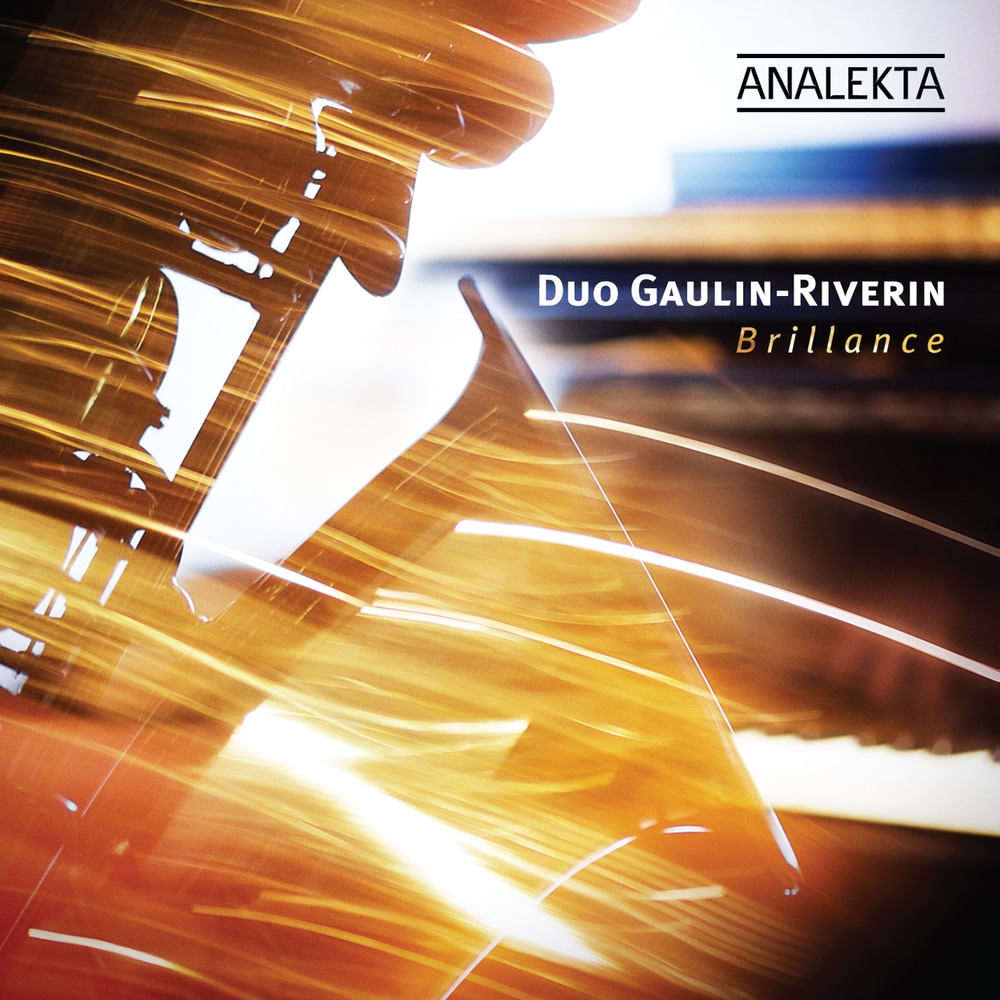 Available in 88.2 kHz / 24-bit AIFF, FLAC high resolution audio formats
The son of a wind instrument maker, Adolphe Sax (1814-1894) began making his own clarinets, completing one with 24 keys before the age of 20. After perfecting valved bugles – soon renamed Sax’s horns or saxhorns in his honour – he focused on the instrument which was to make him famous: the saxophone. As he explained in his patent in 1846, he wished to create “an instrument, which by the character of its voice can be reconciled with stringed instruments, but which possesses more force and intensity than the strings.” Unfortunately, the saxophone arrived too late in the history of music to succeed in establishing a place for itself in classical orchestras, whose standard configuration was already more or less fixed in the 19th century. Only in the 1920s did the instrument attain its hour of glory. We might be tempted to believe that jazz stirred up the saxophone’s popularity. We should rather reword the equation: its popularity convinced musicians in jazz orchestras to include it in their ranks. Able to adopt a brilliant – one could even say athletic – register, as well as to dissolve in emotion resembling that of the human voice, the saxophone has turned out to be one of the most versatile of wind instruments. Essential elements of its palette include the production of percussive sounds (slap-tongue), continuous airflow, multiphonics and varied attack modes. Alternately tender or playful, it surprises and seduces. Its power blends marvellously with that of the piano. The latter doesn’t just play a supporting role here but is offered all the freedom necessary for a dialogue with an astonishingly complementary partner. This recording by the Gaulin-Riverin Duo proves it beyond a doubt by offering an eclectic panorama of pieces that European and American composers have dedicated to such duets throughout the 20th century.
88.2 kHz / 24-bit PCM – Analekta Studio Masters