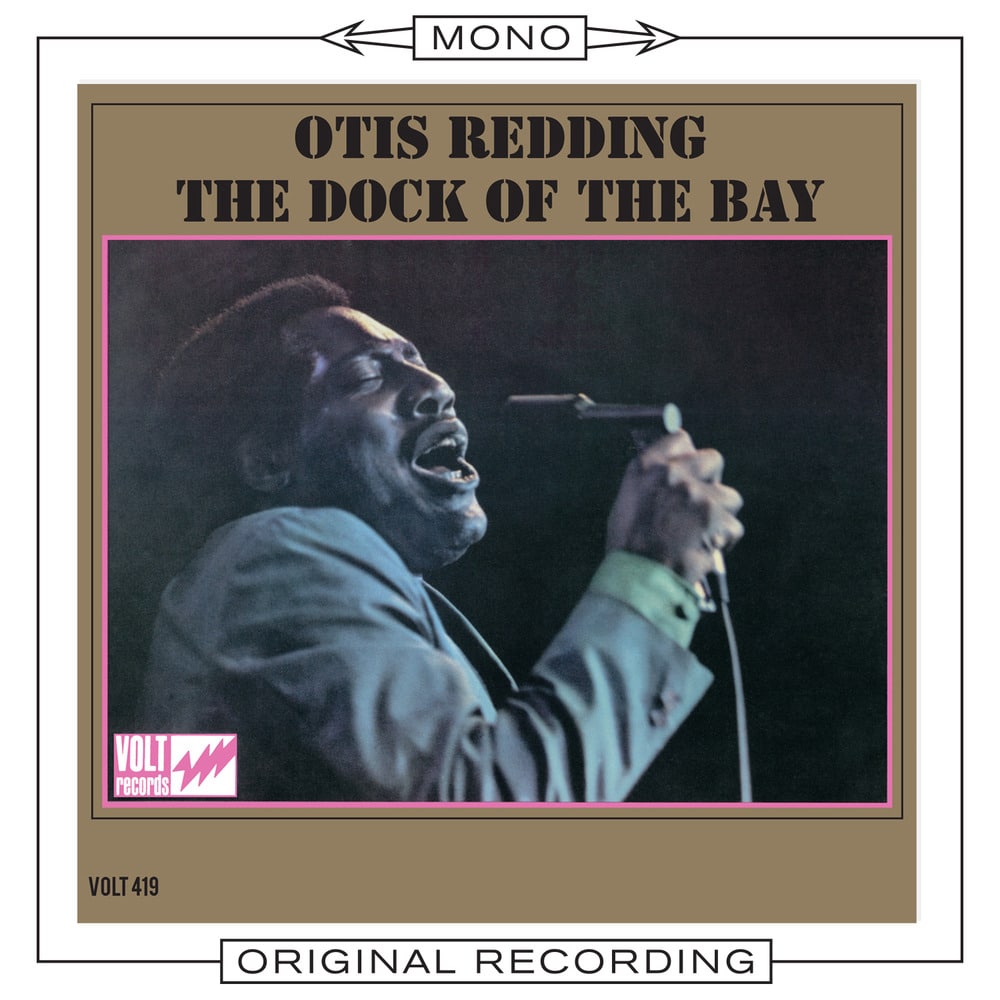 The Dock of the Bay (Mono)

Available in MQA and 192 kHz / 24-bit, 96 kHz / 24-bit AIFF, FLAC high resolution audio formats
The Dock of the Bay is the first of a number of posthumously released Otis Redding albums, and his seventh studio album. It contains a number of singles and B-sides dating back to 1965 and one of his best known songs, the posthumous hit "(Sittin' On) The Dock of the Bay". In 2003, the album was ranked number 161 on Rolling Stone magazine's list of the 500 greatest albums of all time. This edition features the mono mix.
192 kHz / 24-bit, 96 kHz / 24-bit PCM – Rhino Atlantic Studio Masters