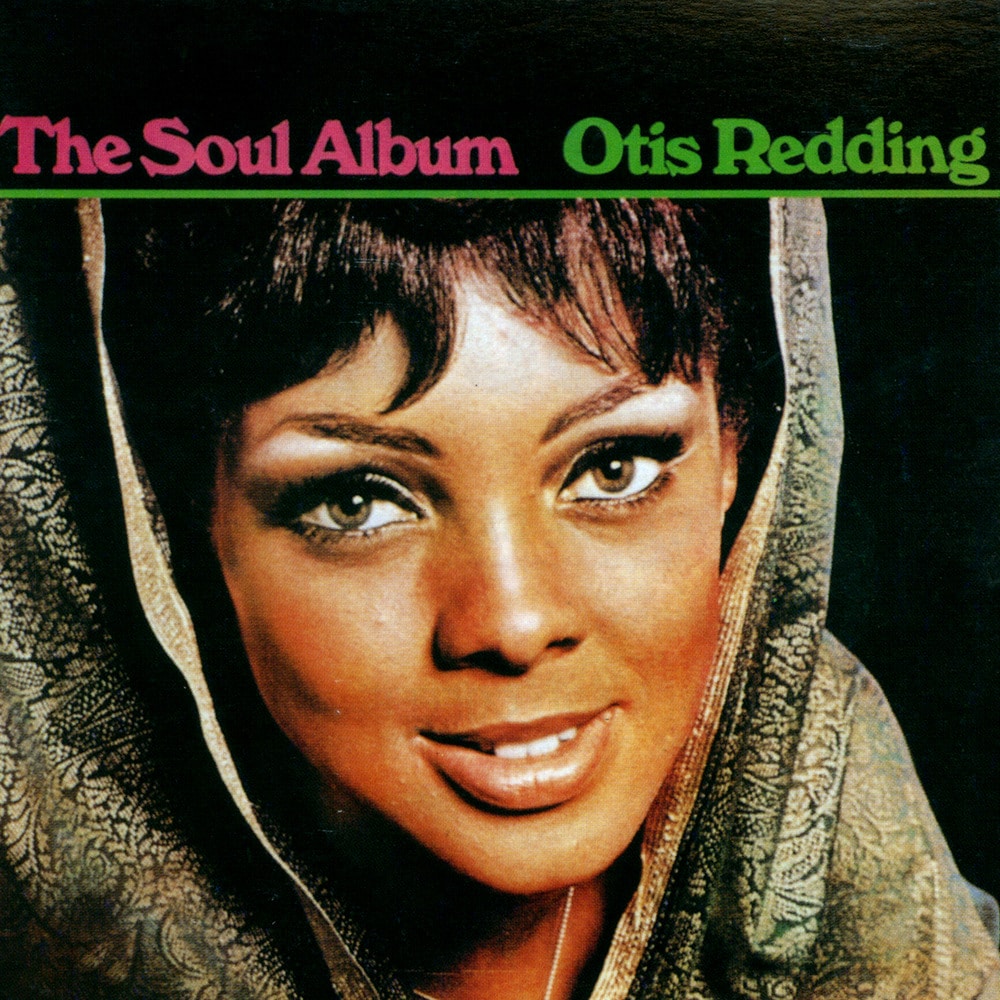 Almost 50 years have elapsed since his death, but Otis Redding’s music lives on. The Soul Album reminds us of what a prodigious talent the world lost. It is Redding's fourth studio album, released in 1966.
192 kHz / 24-bit, 96 kHz / 24-bit PCM – Rhino Atlantic Studio Masters