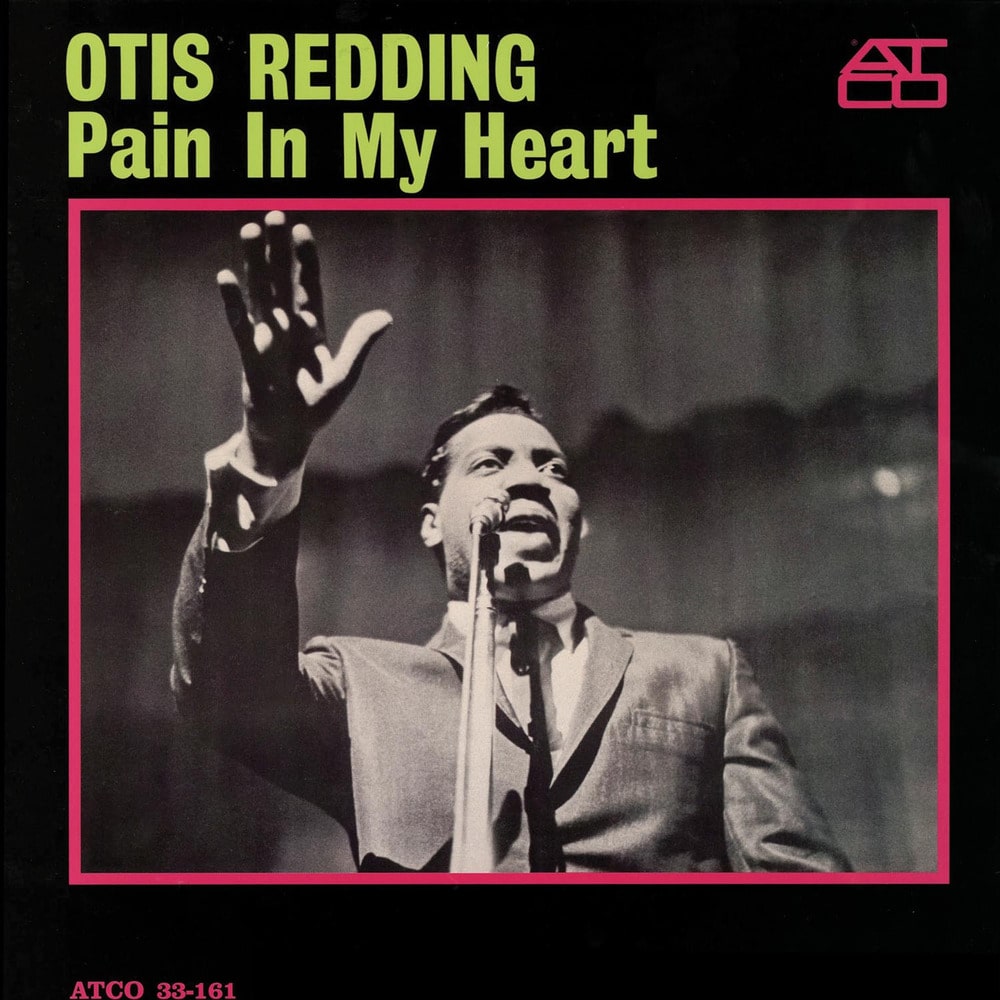 Pain in My Heart

Pain in My Heart is the debut album of soul singer-songwriter Otis Redding. Redding recorded for Volt Records, a subsidiary of Stax Records, based in Memphis, Tennessee. Volt LPs were initially issued on the Atco label, which released this album (the singles were issued on the Volt label).