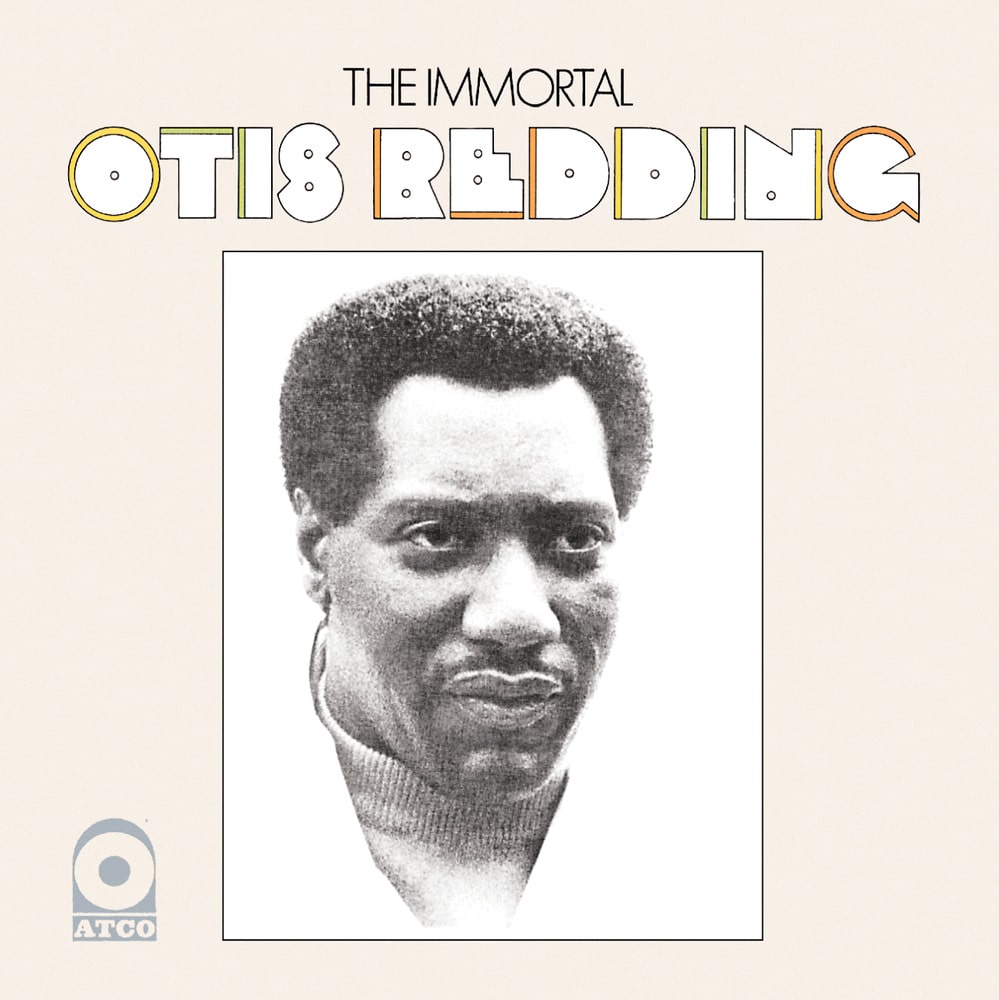 Available in MQA and 192 kHz / 24-bit, 96 kHz / 24-bit AIFF, FLAC high resolution audio formats
The Immortal Otis Redding is a posthumous studio album by American soul recording artist Otis Redding, released in June 1968 by Atco Records. It compiles 11 songs recorded by Redding in a three-week stretch of sessions that concluded days prior to his death in December 1967. "The Happy Song (Dum-Dum)" was the only song previously released, having been a single in April 1968. The Immortal Otis Redding featured four charting singles including "The Happy Song", "I've Got Dreams to Remember", "Amen", and "Hard to Handle".
192 kHz / 24-bit, 96 kHz / 24-bit PCM – Rhino Atlantic Studio Masters