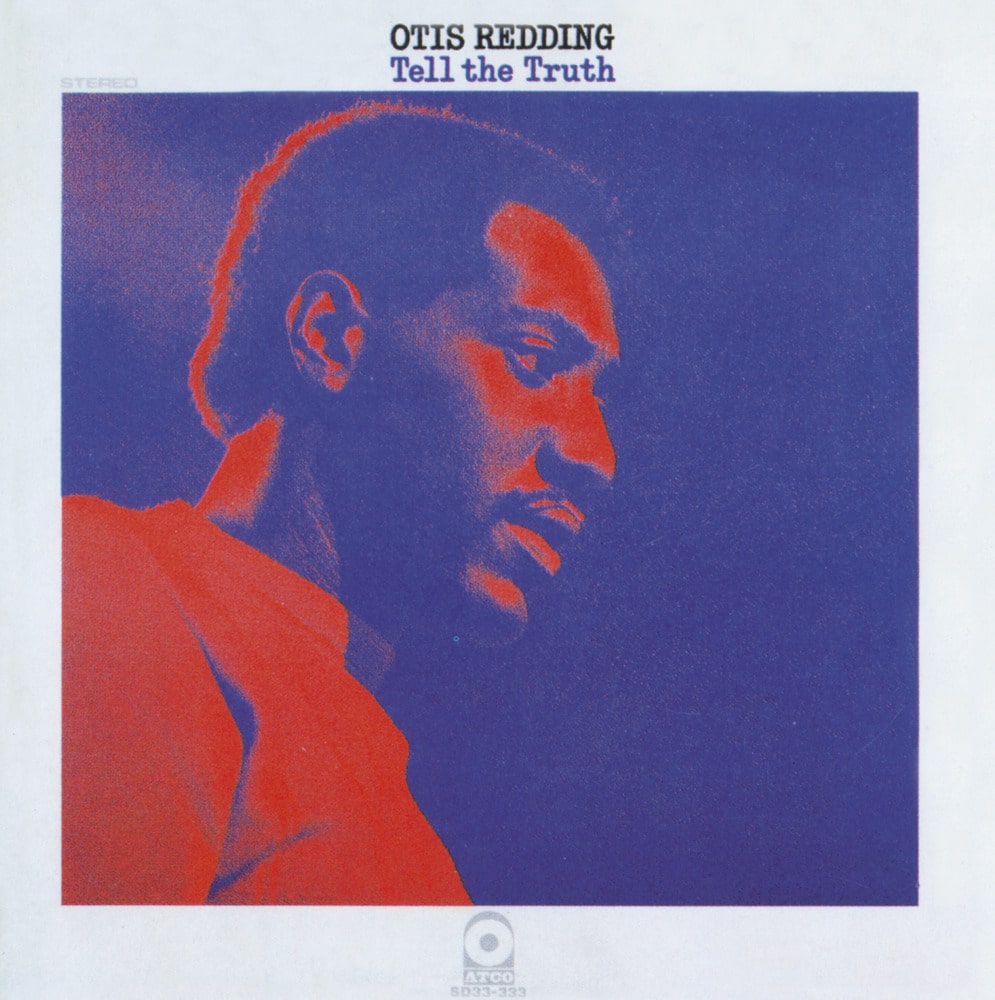 Available in MQA and 192 kHz / 24-bit, 96 kHz / 24-bit AIFF, FLAC high resolution audio formats
"The MGs were at their best when fronted by Otis Redding. This record is more of that: the Stax-Volt sound like you haven’t been hearing it recently. Listening to this combination in new songs brings home again how good they are: they move like a Super-8 Creedence Clearwater on something like 'Wholesale Love.' The arrangements on this record are characterized by the contrasts and blends of the Memphis rhythm section with some unusually pop/commercial horn lines, not usually associated with straight RB. Otis was always reaching out." - Rolling Stone Tell the Truth is the fourth posthumous studio album by Otis Redding (his tenth studio album overall), featuring songs recorded in 1967.
192 kHz / 24-bit, 96 kHz / 24-bit PCM – Rhino Atlantic Studio Masters