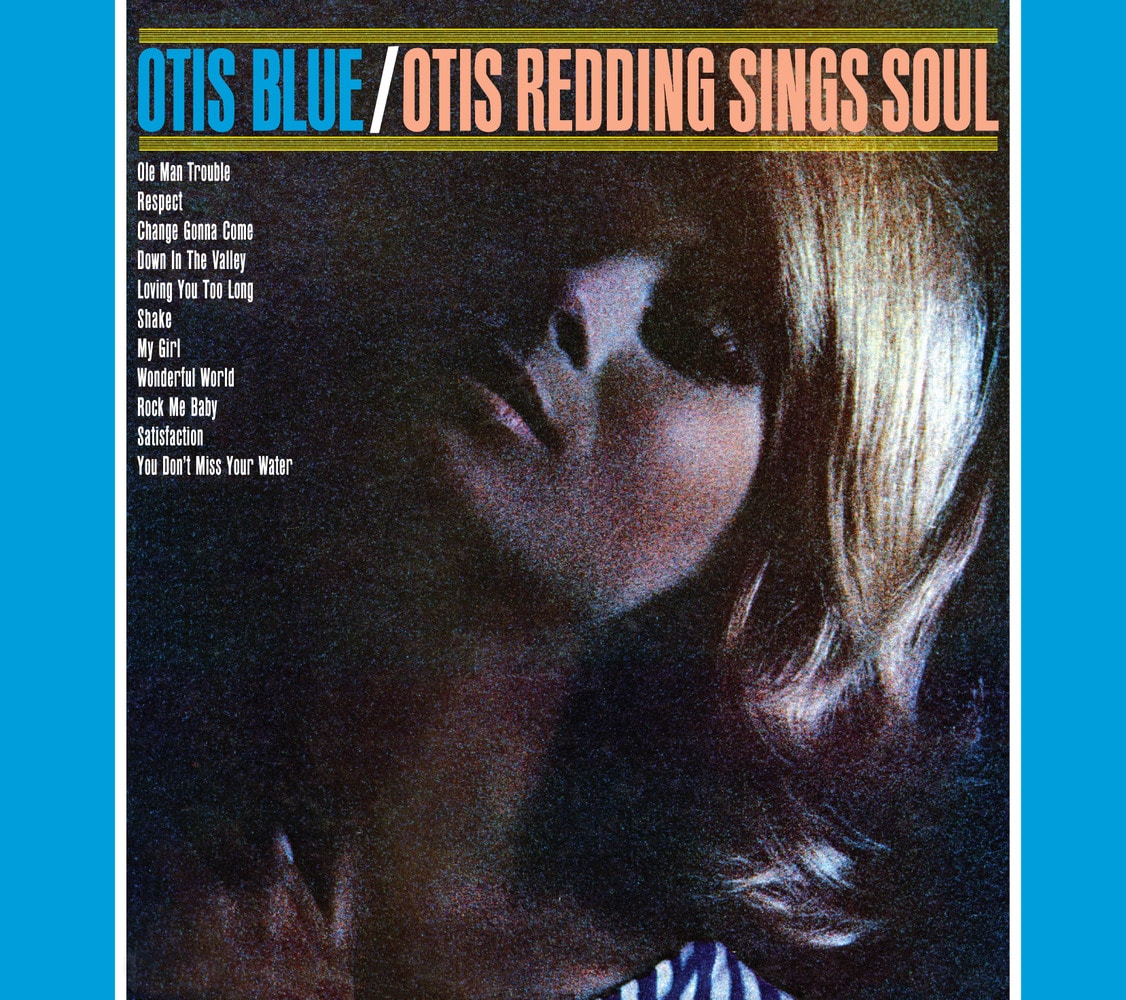 Otis Blue is the third studio album by American soul singer Otis Redding. It was first released on September 15, 1965, by Volt Records.

The album mainly consists of cover versions of other R&B and soul artists' hits, and, bar one track, was recorded in a 24-hour period over July 9 and 10, 1965, at the Stax Recording Studios in Memphis, Tennessee. Otis Blue was critically acclaimed and became one of Redding's most successful albums.

Three of the eleven songs were written by Redding: "Ole Man Trouble", "Respect", and "I've Been Loving You Too Long". Three songs were written by Sam Cooke, a soul musician who had died a few months earlier. As was the case in the previous albums, Redding was backed by house band Booker T. & the M.G.'s, a horn section of members of The Mar-Keys and The Memphis Horns, and pianist Isaac Hayes.
192 kHz / 24-bit, 96 kHz / 24-bit PCM – Rhino Atlantic Studio Masters