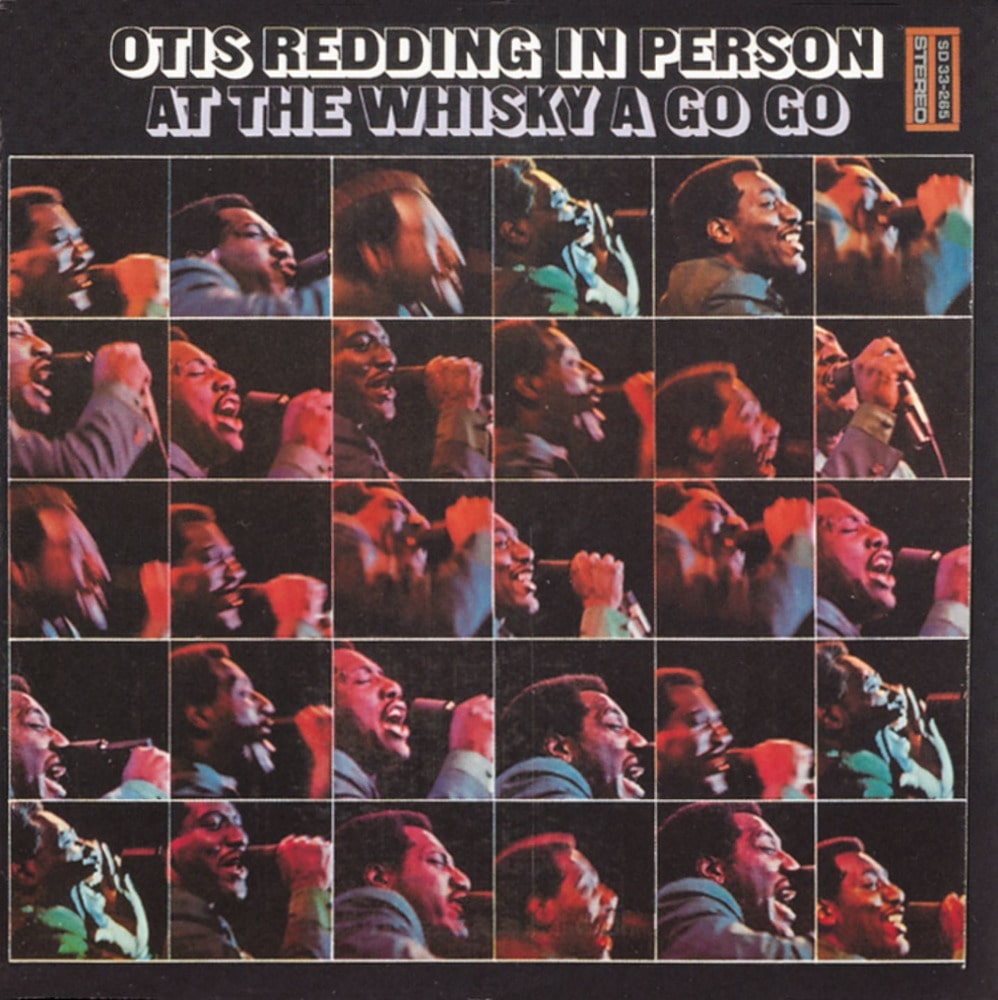 In Person at the Whiskey a Go Go