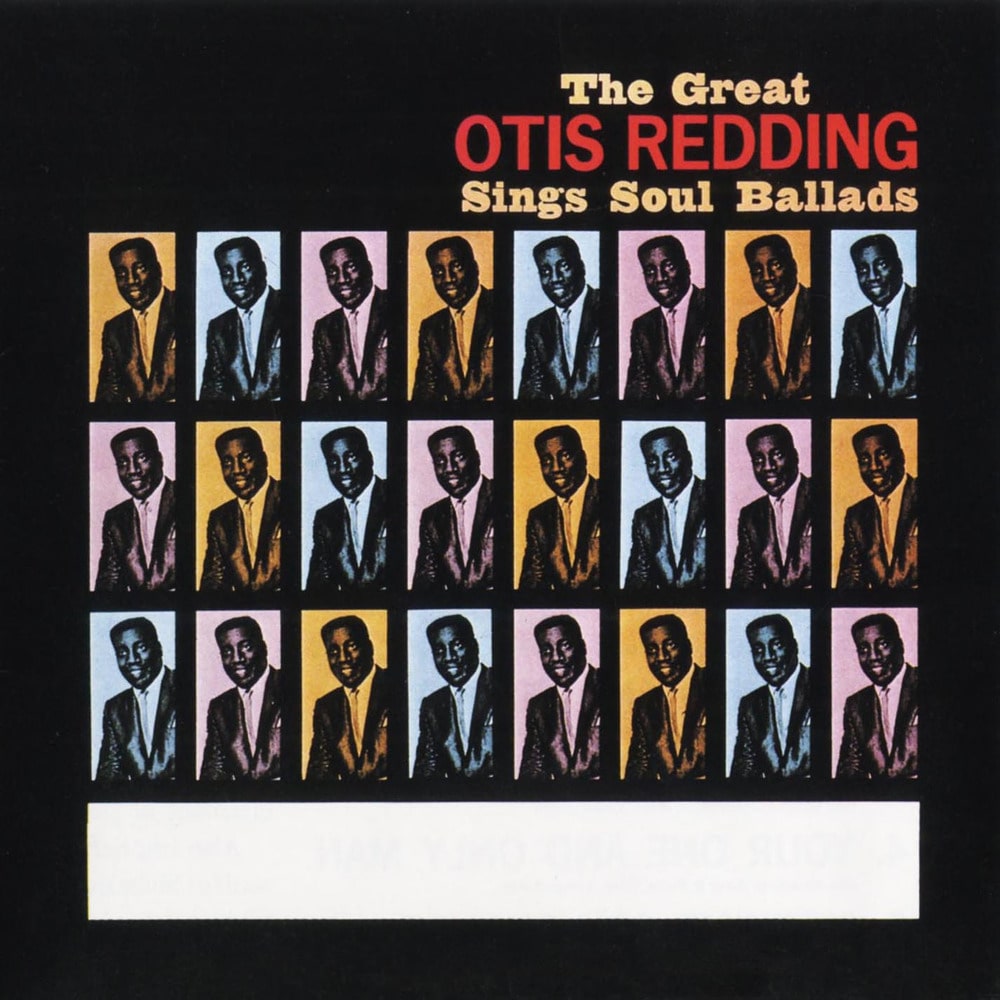 The Great Otis Redding Sings Soul Ballads is the second studio album by American soul singer-songwriter Otis Redding, released in 1965. The album was one of the first issued by Volt Records, a sub-label of Stax Records, and Redding's first on the new label.

Like Redding's debut Pain in My Heart (1964), Soul Ballads features both soul classics and originals written by Redding and other Stax Records recording artists. The recording sessions took place at the Stax studios in Memphis. The album features a stereo mix made by engineer Tom Dowd, replacing the early mono mix.

The album features the Booker T. & the M.G.'s, the horn section Memphis Horns and the pianist Isaac Hayes, who possibly first appeared on this album, although this is disputed, as he was not credited on the liner notes.
192 kHz / 24-bit, 96 kHz / 24-bit PCM – Rhino Atlantic Studio Masters