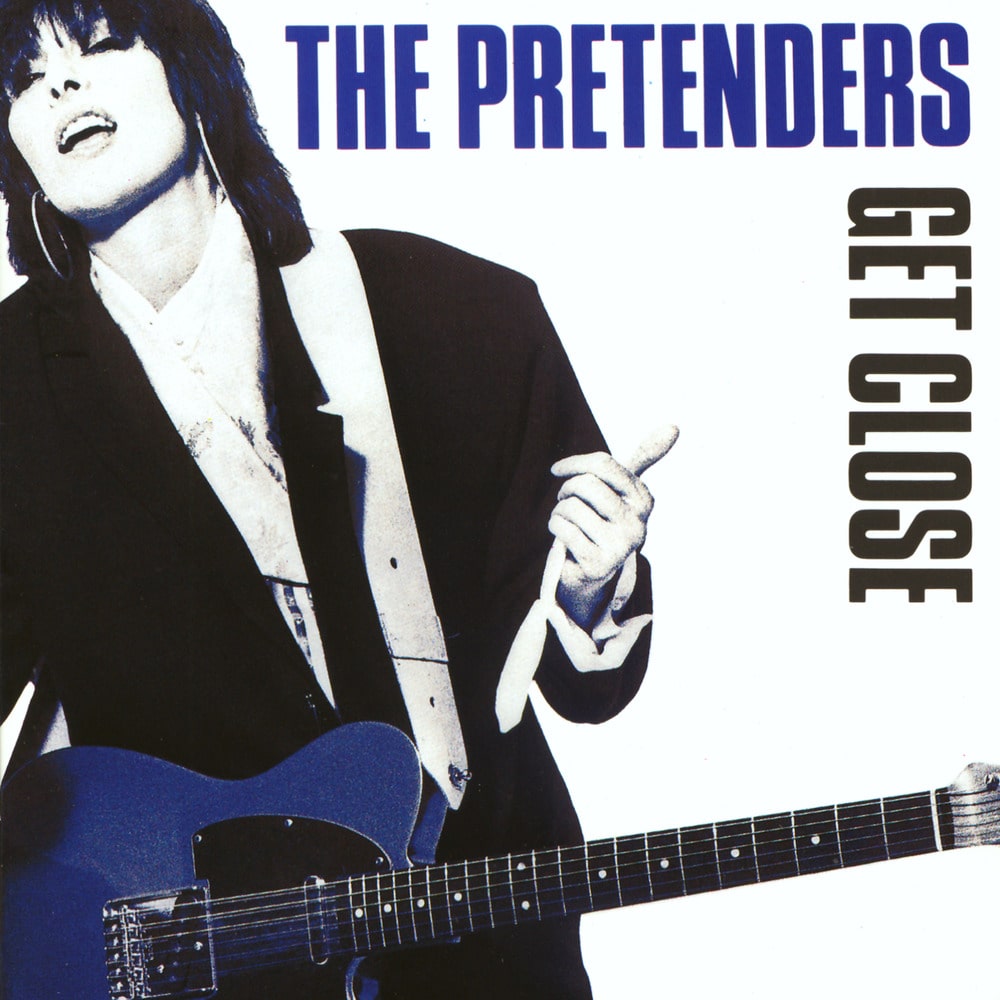 Available in MQA and 192 kHz / 24-bit, 96 kHz / 24-bit AIFF, FLAC high resolution audio formats
Get Close is the fourth album by rock group The Pretenders, released in 1986. The album contains the band's two biggest Mainstream Rock Tracks chart hits, "Don't Get Me Wrong" and "My Baby", both of which reached #1 there. Get Close was recorded during a particularly transitional period of the band's career, featuring a variety of sessions and multiple personnel. The first of its recording sessions, produced by Steve Lillywhite, featured the Learning to Crawl lineup put together by Chrissie Hynde and Martin Chambers (following the deaths of fellow founding Pretenders James Honeyman-Scott and Pete Farndon) which featured guitarist Robbie McIntosh and bass guitarist Malcolm Foster (plus the band's touring keyboard player Rupert Black).
192 kHz / 24-bit, 96 kHz / 24-bit PCM – WM UK Studio Masters