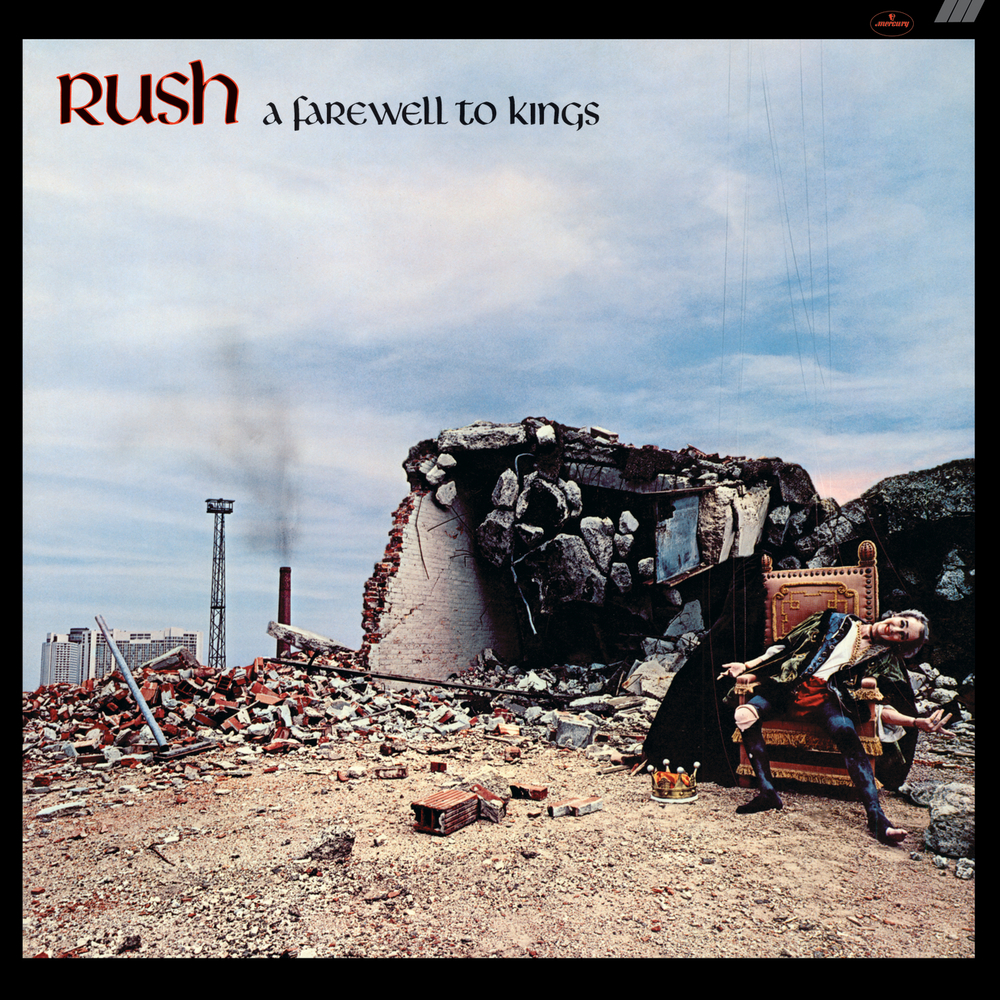 A Farewell To Kings (Remastered 2015)

Available in 192 kHz / 24-bit, 96 kHz / 24-bit AIFF, FLAC high resolution audio formats
UK Albums Chart - #22, 1977 Billboard 200 - #33, 1977 UK Singles Chart - #36, 1977 - Closer To The Heart "... Rush cemented lasting fame on the strength of albums such as A Farewell To Kings ..." - Toronto Star "... found the band juggling various aspects of their sound ... saw Rush adding the synthesizers that over the next few years they would use more and more ..." - Rolling Stone "... just might have been the most crucial release of their young career ... the mind-melting Peart continued to expand the vocabulary of rock drumming ... remains a versatile, technically dazzling and mostly unpretentious experience ... proved these prog-rock amigos were invested in the genre for the long haul ..." - UltimateClassicRock.com Rush's biggest American commercial success to that point, 1977's A Farewell To Kings became Rush's first gold album in the US (it was eventually certified platinum) and the first time the band enjoyed a real hit with the UK top 40 single Closer To The Heart. Rush recorded this album in Wales and mixed it in London, the first time the band made an album outside of Canada. This is the 2015 remastered edition. "It’s the only one of our albums apart from 2112 that I can really live with. I’ve yet to look at it and start finding fault with it, pick it apart, you know ... it still sounds so positive." - Geddy Lee
192 kHz / 24-bit, 96 kHz / 24-bit PCM – Mercury Records Studio Masters