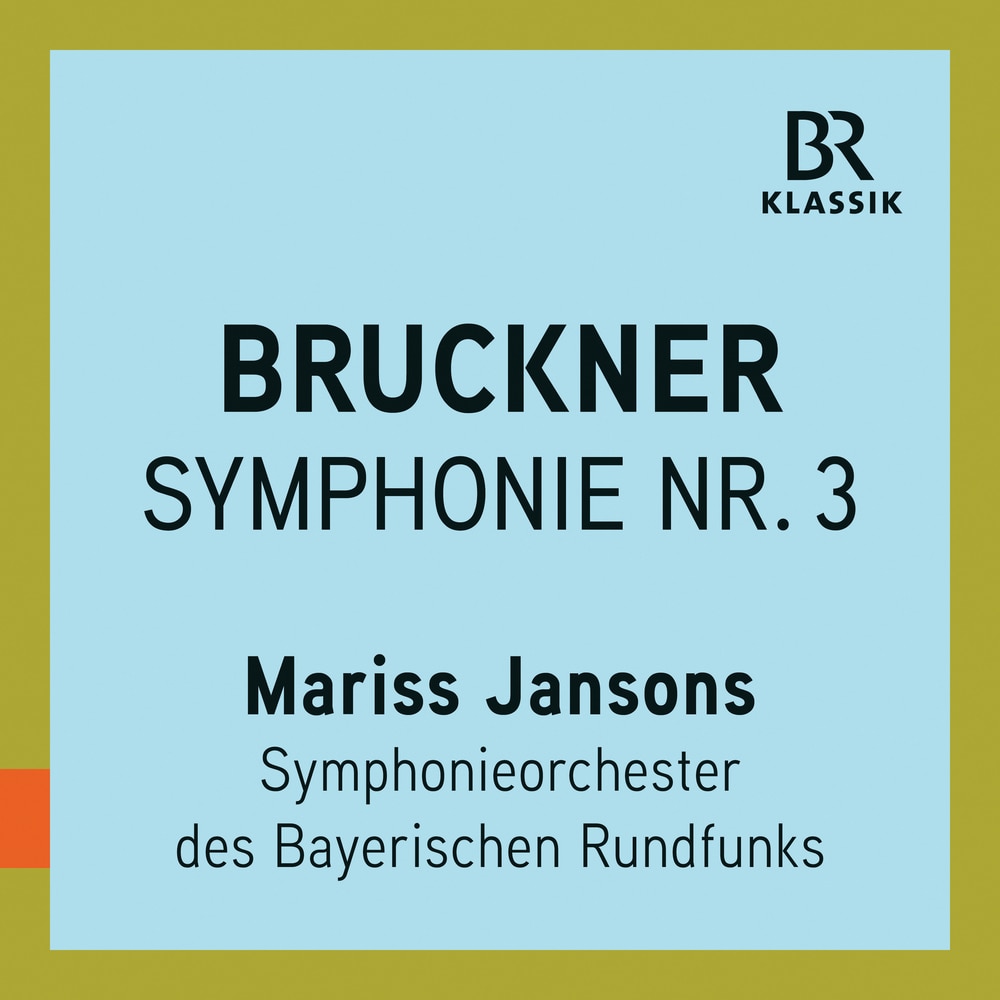 Bruckner’s symphonies form the backbone of Late Romantic symphonic music. Indeed, he can be said to have reinvented the symphony – something that not even Liszt or Wagner had dared to do in the wake of the groundbreaking masterpieces by Beethoven that until then had ranked as the climax and end-point of the genre. It was Bruckner and, somewhat later, Brahms who sought and found new methods of reviving the symphonic genre and developing it further. In this regard, Bruckner’s approach was entirely new.

From the outset, he relied on the sound of the large orchestra, and rather than mixing the individual groups of instruments he tended to either separate them from each other or couple them together like organ registers (with which, as an organist, he was very familiar). Terraced dynamics, that is, the immediate juxtaposition of piano and forte without transition, was also something Bruckner derived from the organ. As a church musician, he had close contact with these and other elements of Baroque music, and they flowed into his symphonies. As far as dramaturgical development was concerned, he tended to favour Schubert; indeed, it was the organic continuation and alternating interconnection of themes Bruckner had learned from Schubert that also explains the unprecedented performance length of his symphonies.

The symphonic works of Anton Bruckner have been important for the Symphonieorchester des Bayerischen Rundfunks from the beginning of their orchestral career. On this release, the 3rd Symphony is performed under Mariss Johnson – a combination that has not been released by BR-Klassik until now!
48 kHz / 24-bit PCM – BR-Klassik Studio Masters