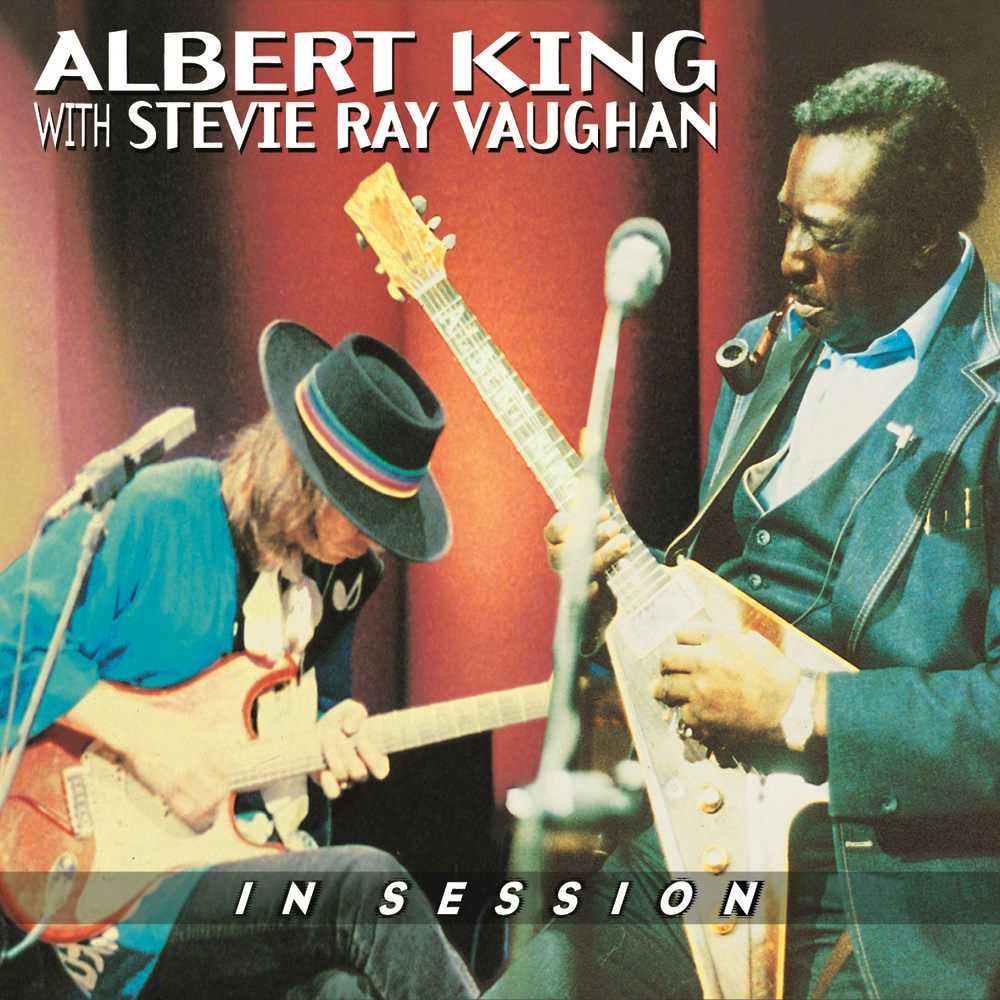 Available in 192 kHz / 24-bit, 96 kHz / 24-bit AIFF, FLAC high resolution audio formats
"... the blues world has never really produced a performer who could come close to filling the shoes of these electric guitar-slinging geniuses. That's why this reissue has gained in stature ... this was a rare, never-to-be-repeated summit and the groove was deep, dynamic and masterful. King dominates but it's clear he views Vaughan as his worthy successor." - USA Today This collaboration between the two blues guitar greats was taped for a Canadian television broadcast in 1983, just as Stevie Ray Vaughan was starting to make a reputation for himself. Most of the songs are from Albert King's repertoire; only one Vaughan tune is included (Pride And Joy) taken from his debut album which was only a few months old at the time. In Session is the only known recording of King and Vaughan performing together and stands as a fitting tribute to the genius of two of the greatest musicians ever to have played the blues on electric guitar.
192 kHz / 24-bit, 96 kHz / 24-bit PCM – Stax Studio Masters