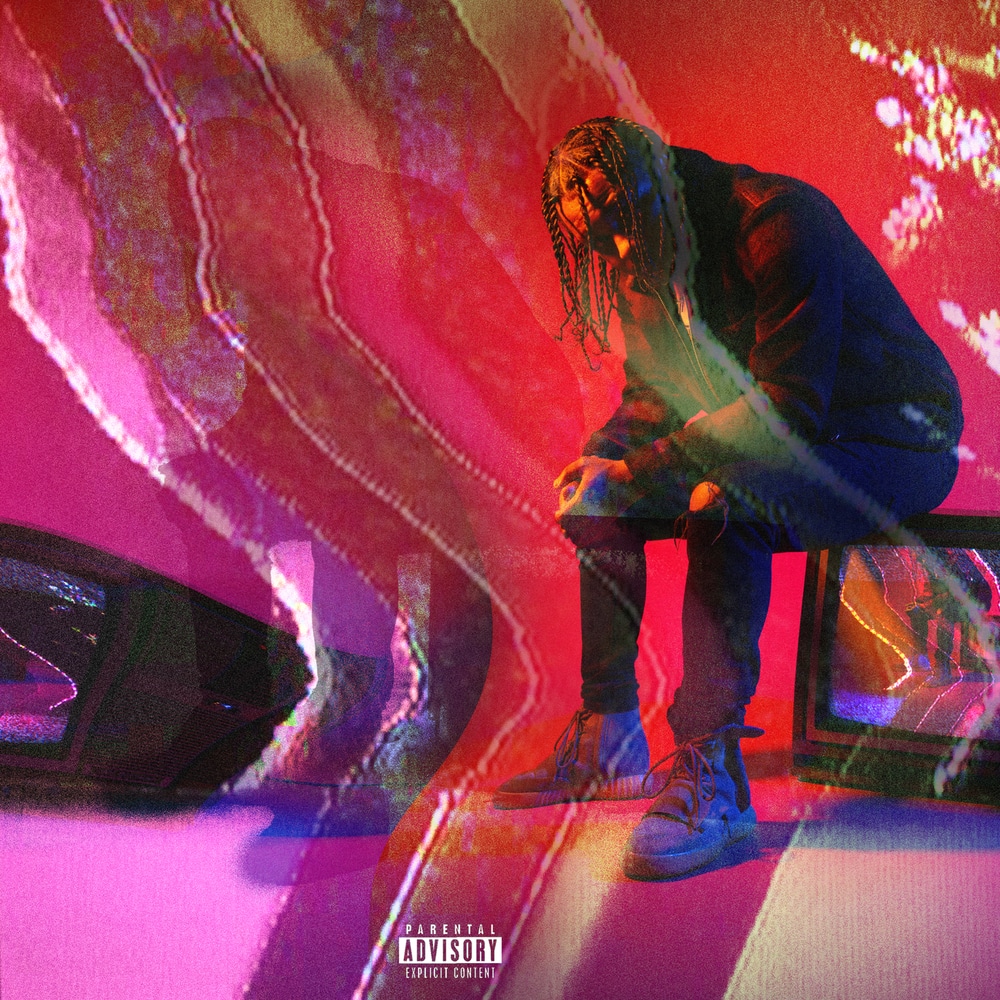 From My Point Of View: Reloaded

Available in 44.1 kHz / 24-bit AIFF, FLAC audio formats
"Chip's been on the scene and grinding for a minute, but From My Point Of View: Reloaded marks his debut project since signing with Def Jam, and it's a hell of a first impression [...] Across the project's thirteen tracks, Chip switches melodies and flows as if he had a stick shift in the booth, with enough handle on both to necessitate multiple rewinds." - COMPLEX Landstrip Chip has always been fascinated with music, but it wasn’t until he was forced to change schools at the end of freshman year that he started to find himself. Chip started by posting music on Facebook, saying “people used to come up to me in school and say I was dope, so I figured I had some type of talent. I just went extra hard with that shit.” By his senior year, Chip was regularly up until 4 in the morning putting in work at the studio, leaving just enough time for a quick nap until he had to get up and go to school. That intense cycle of going from high school to the studio built Chip’s drive and work ethic.
44.1 kHz / 24-bit PCM – Def Jam Recordings Studio Masters